Altos Labs launches with the goal to restore cell health

Altos Labs has been launched as a new biotechnology company dedicated to unraveling the biology of cellular rejuvenation programming.

Altos’ mission is to restore cell health and resilience to reverse disease, injury, and the disabilities that can occur throughout life, the company states.

Based in the US and the UK

The company launches with a community of leading scientists, clinicians, and leaders from both academia and industry. The  executive team will be composed of Hal Barron (incoming CEO), Rick Klausner (Chief Scientist and Founder), Hans Bishop (President and Founder), and Ann Lee-Karlon (Chief Operating Officer).

Altos will be initially based in the US in the San Francisco Bay Area and San Diego, and in the UK in Cambridge. The company will also have significant collaborations in Japan. Set within these geographies, activity will be organized across the Institutes of Science and the Institute of Medicine.

Nobel Laureates on the Board

The Altos Board will be co-chaired by Rick Klausner, Hans Bishop, and Hal Barron (current director and incoming co-chair) and includes the following Board directors: Frances Arnold (Linus Pauling Professor of Chemical Engineering, Bioengineering and Biochemistry at the California Institute of Technology and Nobel Laureate), Hal Barron (Chief Scientific Officer and President, R&D, of GSK), Jennifer Doudna (Li Ka Shing Chancellor’s Chair and Professor of Chemistry and Molecular and Cell Biology at the University of California, Berkeley, President of the Innovative Genomics Institute, and Nobel Laureate), Maria Leptin (President of the European Research Council), Robert Nelsen (Co-founder and Managing Director of ARCH Venture Partners), Rajiv Shah (President of the Rockefeller Foundation), and David Baltimore (President Emeritus and Judge Shirley Hufstedler Professor of Biology at the California Institute of Technology and Nobel Laureate), as lead independent director.

“Now more than ever is the time to restructure our approach to health by understanding, slowing, and even reversing the processes that lead to illness and death.”

“Altos offers a whole new research and development model targeted to the oldest of human problems, slowing and even ultimately reversing the effects of disease. This remarkable team is poised to discover secrets of cellular health and transform the way we think about disease. Now more than ever is the time to restructure our approach to health by understanding, slowing, and even reversing the processes that lead to illness and death,” says Frances Arnold, Board member and Nobel laureate. 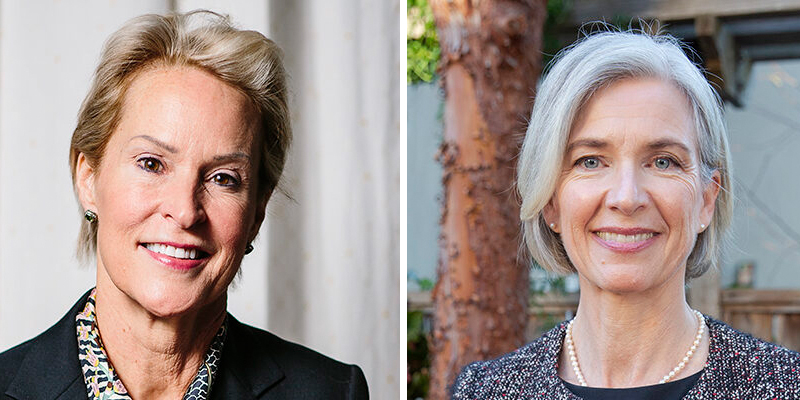 Shinya Yamanaka (Director of the Center for iPS Cell Research and Application at Kyoto University and Nobel Laureate), will serve as senior scientific advisor to Altos without remuneration, overseeing research activities in Japan.

“I am delighted to be a part of Altos and believe it to be one of the most important and exciting new global scientific endeavors. The possibility of rejuvenation programming has only recently become a scientific reality and has the potential to enable us to approach human disease in an entirely new way. I am glad that I will help scientists in Japan to work in this exciting field,” says Shinya Yamanaka, senior scientific advisor and Nobel laureate.

The best of academia and industry

Altos is designed to integrate the best features of academia and industry – from academia the freedom to pursue the most challenging problems in biology, and from industry the focus on a shared mission, ability to foster deep collaborations, and the passion and commitment to transform science into medicines, the new company states.

“Remarkable work over the last few years beginning to quantify cellular health and the mechanisms behind that, coupled with the ability to effectively and safely reprogram cells and tissues via rejuvenation pathways, opens this new vista into the medicine of the future.”

“Altos seeks to decipher the pathways of cellular rejuvenation programming to create a completely new approach to medicine, one based on the emerging concepts of cellular health,” said Rick Klausner. “Remarkable work over the last few years beginning to quantify cellular health and the mechanisms behind that, coupled with the ability to effectively and safely reprogram cells and tissues via rejuvenation pathways, opens this new vista into the medicine of the future. Altos begins with many of the leading scientists who are creating this new science. Together, we are building a company where many of the world’s best scientists can collaborate internally and externally and develop their research with the speed, mission, and focus of private enterprise. Our success will depend upon a culture of intense collaboration, enthusiasm, and openness.”

In September last year it was reported that Amazon founder Jeff Bezos had invested in the new company, which at the time had yet to make a public announcement. Billionaire entrepreneur and tech investor Yuri Milner has also contributed funding to the biotech’s research efforts. The start-up now launched with 3 billion USD funding. 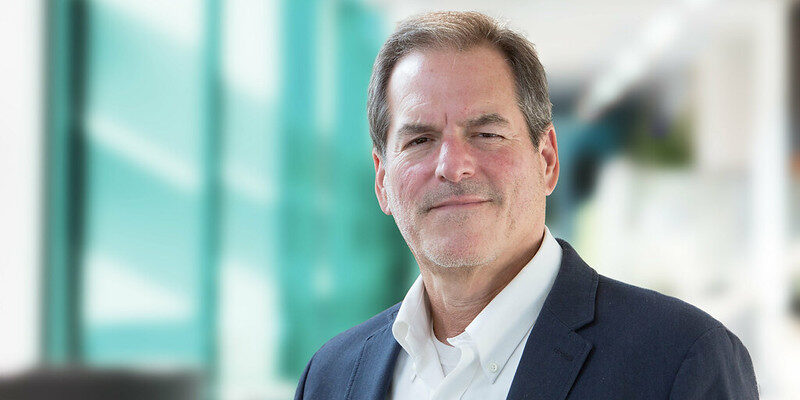 Novartis has received a FDA approval for its CAR-T treatment tisagenlecleucel, a first-ever cell therapy for a rare form of acute lymphoblastic leukemia. The US Food and Drug Administration (FDA) has approved Kymriah (tisagenlecleucel) suspension for intravenous infusion, formerly CTL019, the first chimeric antigen receptor T cell (CAR-T) therapy, for…

He Jiankui, a genome-editing researcher at the Southern University of Science and Technology of China in Shenzhen, claims to have impregnated a woman with embryos that had been edited to disable the genetic pathway HIV uses to infect cells. The father of the girls is HIV positive but the mother is…

The Russian invasion of Ukraine will affect the lives of millions of people, and it also presents a danger to scientific work in the country. In a recent article in Nature, 19 February 2022, several Ukrainian researchers say that the conflict with Russia will hinder progress made since Ukraine’s revolution…

The stories have been in the U.S. media over and over in the past few years – the cost of a life-saving or maintenance drug suddenly jumps by as much as 1 000 percent, leaving patients and their advocates angry and bewildered. Less dramatic are the ongoing reports of Americans,…