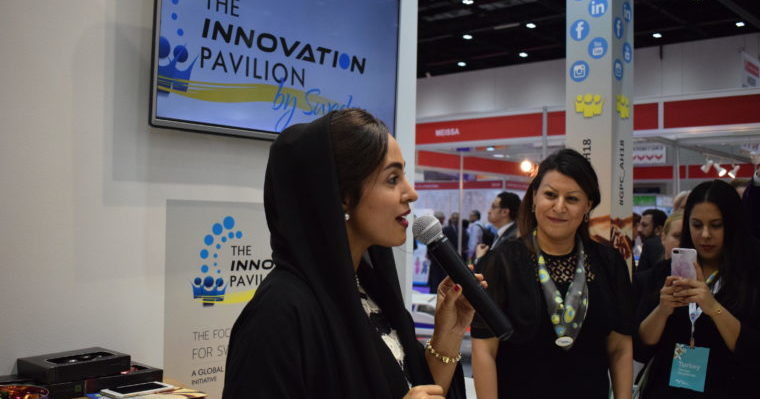 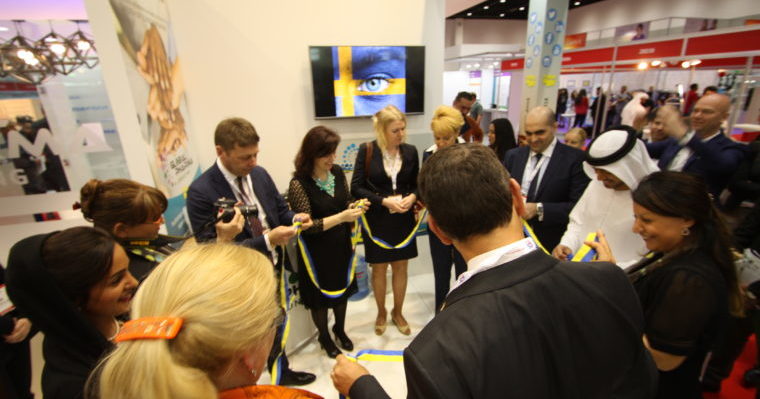 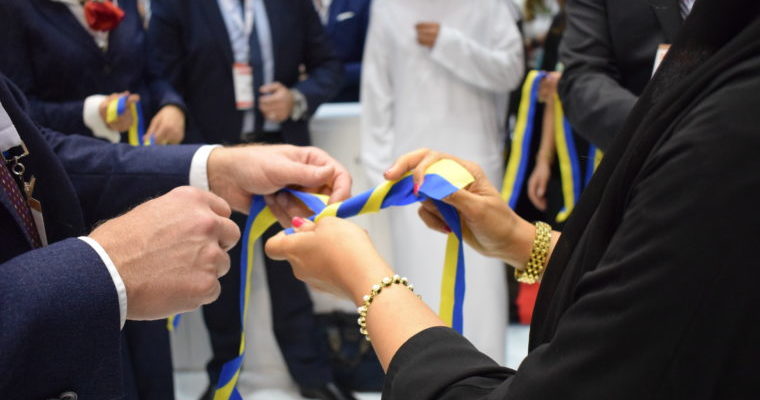 The Innovation Pavilion by Sweden at Arab Health opened on January 29th with distinguished experts as guests including specially invited decision makers from the region, representatives from the Swedish Ministry of Health, regional Swedish Ambassadors and the Swecare Foundation.

The overarching call to action expressed in the opening talks held by Swedish officials was to continue with collaborations and knowledge sharing as the GCC (Gulf Cooperation Council) countries advance in their visions to offer world-class healthcare to all within the next two to five years.

Life science and healthcare delivery are priority areas in the region

The Innovation Pavilion by Sweden at Arab Health, this year with 21 Swedish innovators present thereby being the largest Swedish pavilion this year, is hosted by Global Pharma Consulting for the second year in a row. The pavilion is a highly networked environment for Swedish life sciences and is strategically aligned to Sweden’s export drive into the region.

“Life science and healthcare delivery are priority areas in the region and technological achievements are important drivers for progress. This is a tech-savvy, hyper-connected population and digitalization is making its way into every area of healthcare. The combination of interactive technology and human ingenuity is creating an innovation landscape that feels almost limitless,” said Paula Hassoon, CEO of Global Pharma Consulting.

Engagement from both local actors and Swedish organizations

The opportunities for Sweden to engage more with the region was emphasized by one of the distinguished guests from the region, Her Excellency, Dr Maryam Matar, founder and chairman of the UAE Genetic Disease Association (GDA). According to her, Sweden could benefit greatly from more involvement and expanded trade relations with the region.

Paula Hassoon, Global Pharma Consulting is particularly happy about the engagement from both local actors and Swedish organizations at Arab Health. “Innovation is not just about great ideas, it is about taking the great ideas that are relevant and plugging them into a complex patient-oriented ecosystem. To have such high-level government support at Arab Health from both Sweden and United Arab Emirates is a clear indication that The Innovation Pavilion by Sweden is not only highly relevant but also that Swedish innovators can get the overall support from government and get access to the other public-sector authorities they need to enter this remarkable and rapidly developing region,” concludes Ms Hassoon.

1. Her Excellency, Dr Maryam Matar, founder and chairman of the UAE Genetic Disease Association (GDA) shared her insight into healthcare delivery from a UAE perspective.

2. Distinguished speakers and guests taking part in the symbolic tying of Sweden ribbons at the inauguration of the pavilion.

MedImmune teams up with Advaxis

AstraZeneca amends collaboration with Ironwood for Linzess in China

Following a Danish trade promotion in Stockholm, a delegation of Danish suppliers has visited leading manufactures in the Swedish pharmaceutical industry, June 12-13. The delegation visit was a further step in strengthening business relations between Denmark and Sweden, following the recent “Liveable Scandinavia” promotion in Stockholm where 62 Danish companies participated…

The School of Health Innovation, founded by Karolinska Institutet, KI, Oslo University, UiO, and Norwegian University of Science and Technology NTNU, is the first Nordic initiative to offer courses in innovation as an extension of the academic subjects health sciences and life sciences. In addition, the University of Copenhagen will…