One of the guests was business woman Barbro Ehnbom, the founder of the Swedish-American Life Science Summit (SALSS). The idea behind SALSS was born in 2000/2001, when Barbro Ehnbom assisted and advised the former Swedish Consul General Olle Wästberg in arranging meetings at the popular 600 Park Avenue in New York.

“When Olle Wästberg came to New York in 2001 as the new Consul General, he choose three areas in which he felt Sweden was outstanding; cuisine, garage rock and biotech!” says Barbro Ehnbom to NLS. 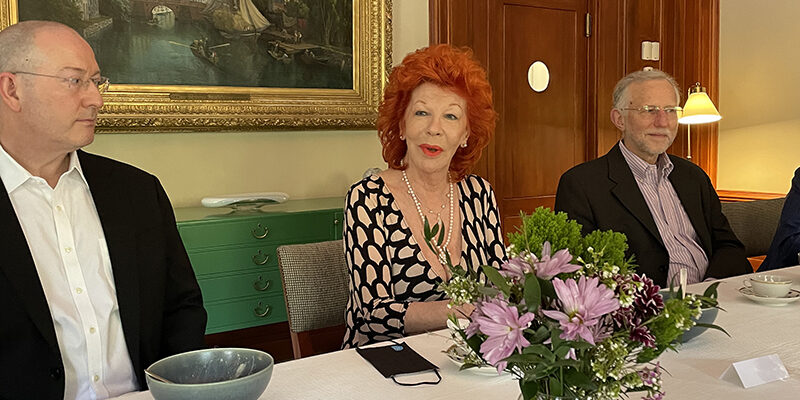 Barbro Ehnbom, with a background from both big pharma and Wall Street, initiated the first SALSS meeting in Stockholm 2005 and down the years the event has highlighted important progress and challenges within the life science industry. US investments have increased significantly in Swedish pharma and biotech companies, with an increased sophistication as a result, she says.

“Sweden’s emphasis on innovation and sustainability has also added to the already high appreciation of technical nature that institutions like Karolinska Institutet has around the world.”

“SALSS has brought important scientists and investors to Sweden while showcasing around 20 new companies each year, resulting in crucial financing and strategic alliances. Following the financial crisis in 2008 the summit has increasingly followed the globalization of the industry, which has resulted in new agreements and cooperations. Sweden’s emphasis on innovation and sustainability has also added to the already high appreciation of technical nature that institutions like Karolinska Institutet has around the world,” says Barbro Ehnbom.

Due to current restrictions the gathering at 600 Park was limited but included Nobel Laureate Charles Rice from Rockefeller University and Dr. Thomas Sakmar, who will receive an honorary doctor’s degree from Karolinska Institutet this fall. 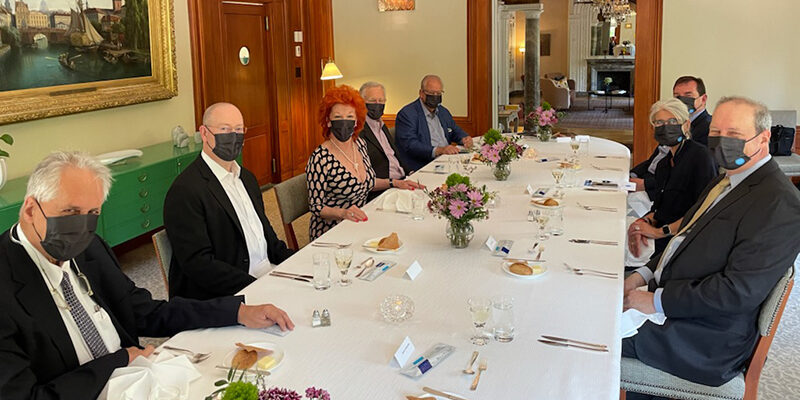 This year’s SALSS will take place in Stockholm August 18-20. The focus on the event will be cell and gene therapy and a crucial discussion on the worldwide pandemic.

The event will include renowned international experts, company presentations, the announcement of the SALSS Rising Star Award 2021, and much more.

The Board of Directors of Targovax has signed a joint demerger and merger plan, respectively, for the transfer of the operational activities of the company to its wholly-owned subsidiary, Targovax Solution AS. The transfer is proposed carried out as a “drop-down demerger” where the company demergers operations and assets to…

A turn-around for Swedish life science

After some tough years much effort is now being made to strengthen the Swedish life science industry. Sweden has a long tradition of medical research and groundbreaking innovations. The life science industry has yielded innovations, such as the gamma knife, the ultrasound scanner, the artificial kidney and pharmaceuticals like Bricanyl…

Waters establishes a team in BioVentureHub