On International Women’s Day we like to highlight some of the many inspiring women in life science that we have had the opportunity to meet and interview. 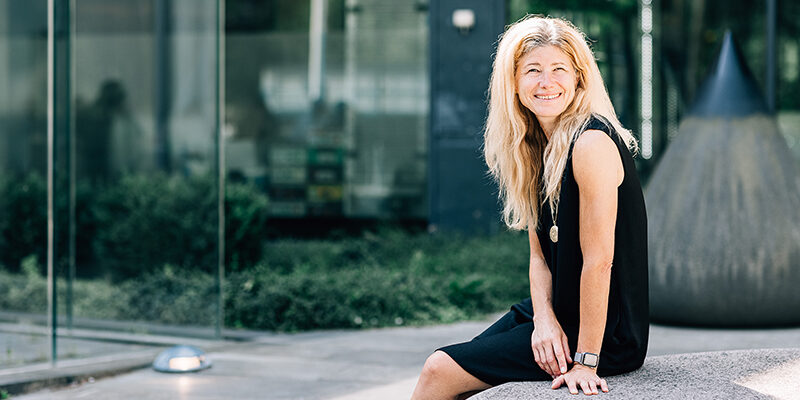 “Define how to make a difference, find a voice and make it heard, and speak about the things that you believe matter and where they can matter.”

Malin Parkler, CEO of Pfizer Sweden, is driven by curiosity and a passion to build knowledge and evolve the life science industry – with the ultimate goal to yield real benefits for patients. 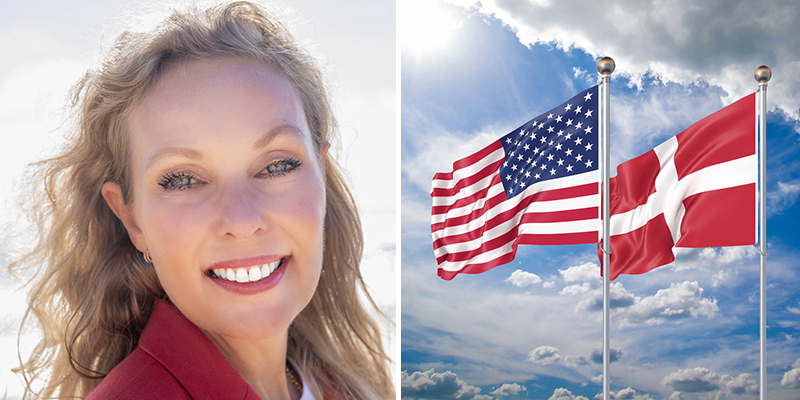 “I started my own company because there is no glass ceiling in a house you build yourself.”

An adventurous spirit rooted in a Viking heritage and her parents’ as an example helped spur Gitte Pedersen to move from her native Denmark to the U.S. 20 years ago, where she helped create a company and made a home. 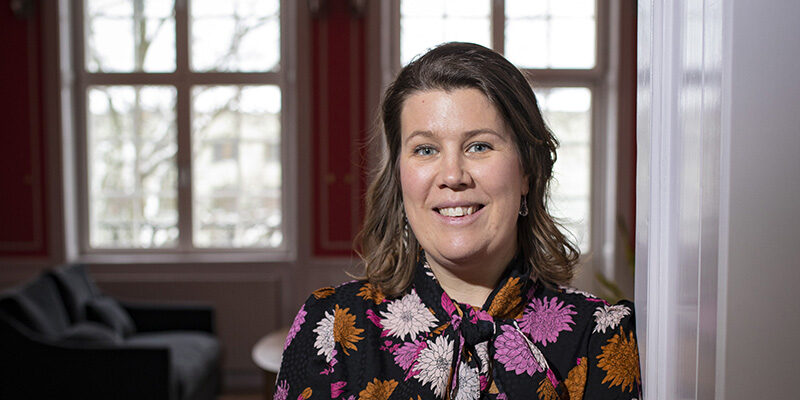 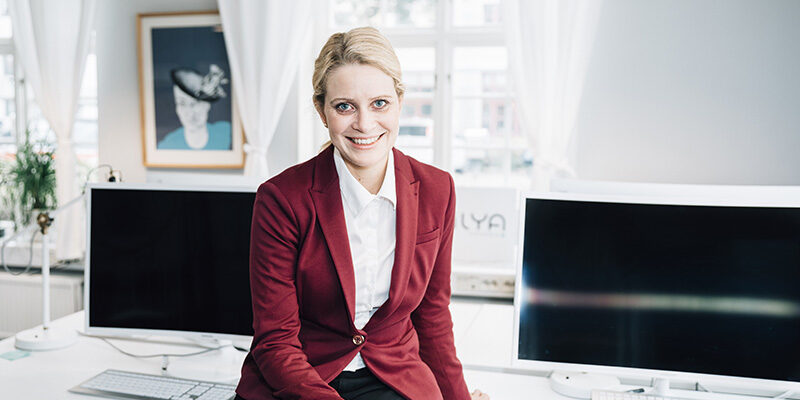 “Science and business administration really complement each other. My business studies also helped me see the need for practical applications of discoveries.”

What began as a project for Evelina Vågesjö’s doctoral thesis grew into groundbreaking drug candidates and delivery methods, followed not long afterwards, by a clinical-stage biopharmaceutical company. 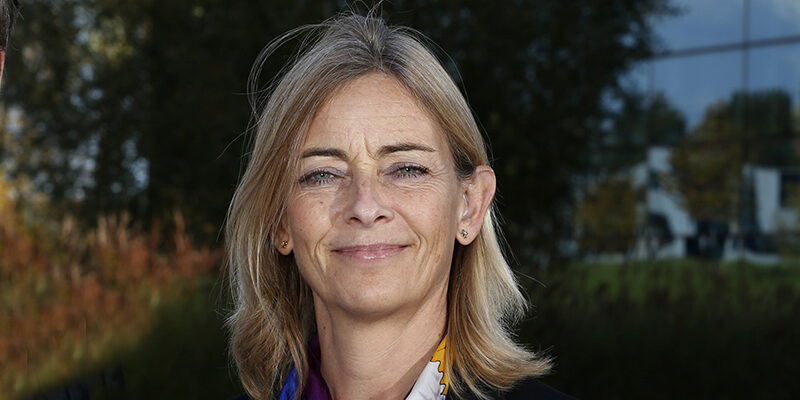 “For women, there are no differences between the countries. The so called glass ceiling still seems to be present everywhere – even now.”

Kristin Wannerberger’s career path has taken her from Sweden, to Denmark and now, Switzerland, where she is Director R&D Alliance Management at Ferring. 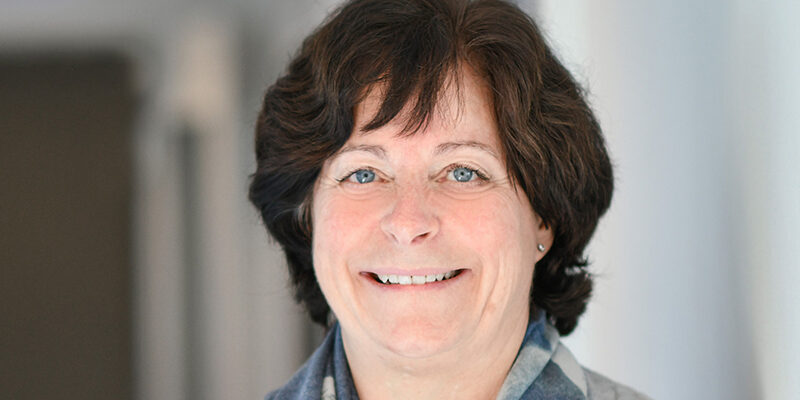 “Leadership is something I am passionate about. I believe in leadership that makes individuals grow in their respective roles.”

So far BioArctic’s journey has involved FDA approvals, a successful deal with AbbVie, collaborations with universities – and not least, the hiring of a very dedicated CEO. 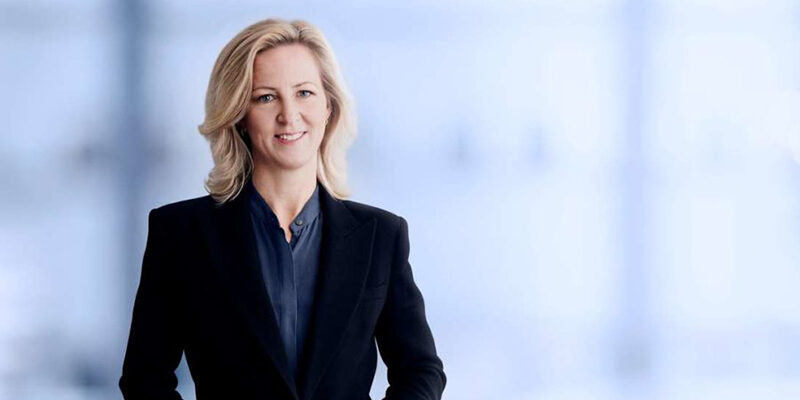 “I think there is still a lot of unconscious bias when recruiting people, and that many companies should update practices and criteria for promotions.”

She has been called the Danish biotech queen and she is not afraid of responsibility in her role as CEO. On the contrary, Britt Meelby Jensen enjoys leading, setting ambitious goals and accelerating company growth. 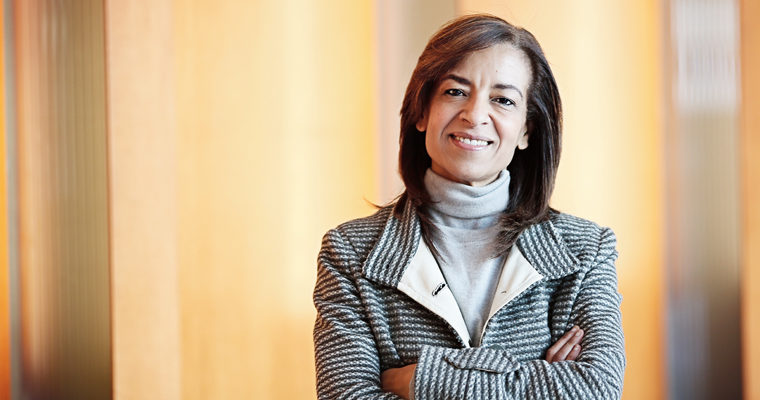 “I definitely think it’s important for women in life science to have role models. I have always had mentors and tried to pay that forward by being mentors for others, both men and women.”

Bahija Jallal’s curiosity and passion for science have been strong driving forces throughout her entire career, as has her belief in the need for diversity to truly bring forth innovation. 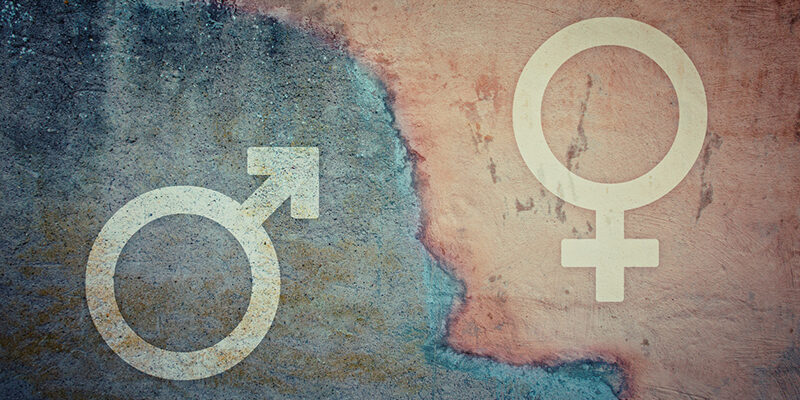 Hadean Ventures, a Nordic-based European life science VC firm, is deeply involved in both the investment management industry and the life sciences start-up community. Operating at this intersection, it soon became clear to Ingrid Teigland Akay, Founder and Managing Partner, that both industries have specific challenges related to diversity in leadership teams. To change this, Hadean has launched several initiatives.

Read the article about the gender gap in life science start-ups here! 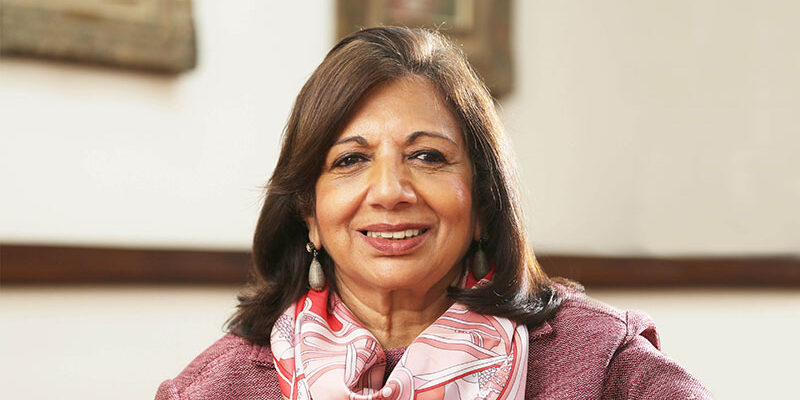 Kiran Mazumdar-Shaw is the EY World Entrepreneur of the Year

Dr Kiran Mazumdar-Shaw from India is the winner of the 2020 EY World Entrepreneur Of The Year. Mazumdar-Shaw is the founder of Asia’s largest biotech company, Biocon, and she is a role model for female entrepreneurs around the world. She was picked from among 46 award winners from 41 countries and territories vying for the world title.

Making room for a Scandinavian culture

Linn Mandahl is steering the Scandinavian arm of AbbVie, and in times of both internal and external changes, a strong culture as a platform is her key to success. In 2019, a Scandinavian organization in the global biopharmaceutical company AbbVie was formed. The merge of the Swedish, Danish and Norwegian…

Financing Q&A: “Make sure your investors can add more than just money!”

Jonas Hansson is a Venture Partner at HealthCap, a European venture capital firm investing exclusively and globally in life sciences. What kind of companies are you and your colleagues focusing your investments on? And what stages?  “We invest in companies/assets in the precision medicine (right medicine for the right patient)…