A new manufacturing facility is being set up in Umeå by Diamyd Medical.

The first priority of the new site is to receive the process technology for the manufacture of recombinant GAD65, the active ingredient in the  therapeutic diabetes vaccine Diamyd.

“The importance of being in control of your own manufacturing process has never been higher,” says Ulf Hannelius, CEO of Diamyd Medical. “Taking over the GAD manufacturing technology, a key process for the company, is a strategic, long-term decision to maximize shareholder value. It provides Diamyd Medical with direct control of the technology for a potential future transfer to a pharmaceutical partner or third party manufacturer for securing supply from one or more sources if required. In short, a significant step towards building a fully integrated biopharmaceutical company.”

Diamyd Medical previously announced that it entered an agreement with its US GAD manufacturer that facilitates the transition of the manufacturing process. As part of the agreement Diamyd Medical received USD 5 million (approximately SEK 48 million) in cash.

While ongoing clinical trials with Diamyd , including the Phase IIb trial DIAGNODE-2, progress according to plans, for execution of new trials during the technology transfer period, new Diamyd study drug will be formulated from existing GAD protein.

A number of new jobs in Umeå

The move will create a number of new jobs in Umeå, which Jennie Ekbeck, CEO of Umeå Biotech Incubator, believes is important for the region’s life science industry as a whole. 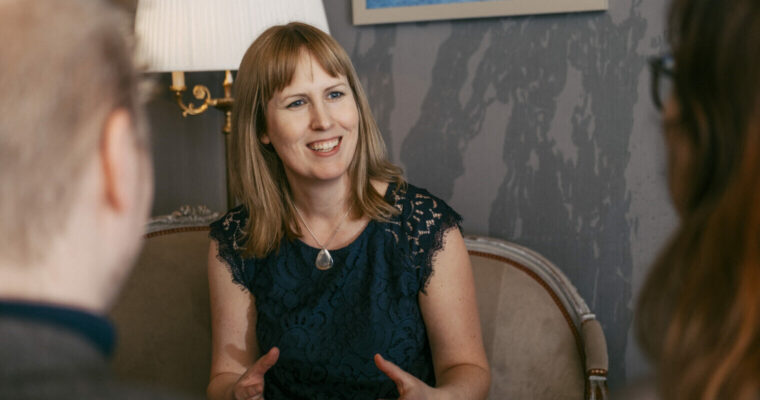 “This is fantastic news and demonstrates that Umeå is a growing life science hub,” says Jennie Ekbeck, CEO of Umeå Biotech Incubator. “Umeå Biotech Incubator’s goal is to create the ideal conditions for industry growth in Västerbotten and Sweden. It is important for our region that there are several employers for people to choose from, as it increases the attraction of wanting to stay or move here.”

Ilya Pharma is one of ten life science companies selected this year for Springboard Enterprises’ Health Innovation Hub: Life Science. The company joins over 800 experienced “been there, run that” entrepreneurs who make up the Springboard Alumnae Network, it states in its press release. This year’s cohort will convene virtually…

NeuroVive Pharmaceutical has announced that the license agreement with Arbutus Biopharma (formerly OnCore Biopharma) has been terminated and all rights to the NVP018 compound have been reverted back to NeuroVive. The agreement, signed in 2014, was related to the development and commercialization of NeuroVive’s compound NVP018 for oral treatment of Hepatitis…

New data from BioArctic and Eisai

The companies have announced data on the drug candidate lecanemab (BAN2401). The presentations included findings suggesting that lecanemab could be of potential benefit for adults with Down’s syndrome with signs of functional or cognitive deterioration. Preliminary results presented from the ongoing open-label extension of the Phase 2b study in early…