In focus: Medtech innovations in the Nordics

Three of the founders of MIPS have been awarded the Polhem Prize. 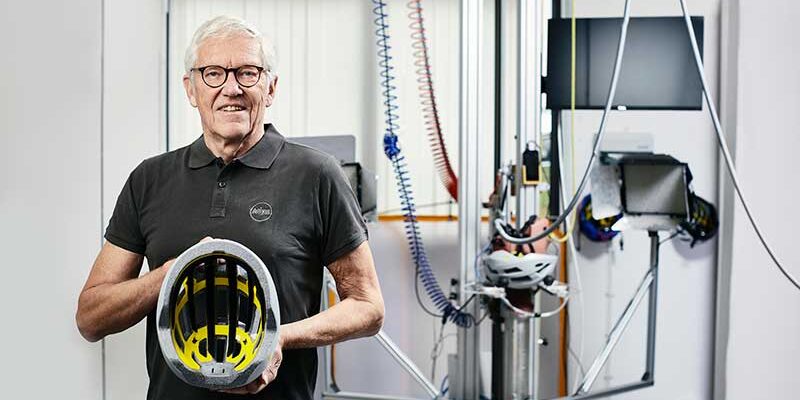 Since it was founded, MIPS has focused on brain protection systems within helmet-based safety. Now three of its founders, Peter Halldin, Hans von Holst, and Svein Kleiven, have been awarded the 2019 Swedish Engineers’ Polhem Prize. The prize is Sweden’s oldest, founded in 1876 in memory of the inventor Christopher Polhem, and it is also one of the most prestigious technical awards. Each year it honors high-level technological innovation or for an ingenious solution to a technical problem.

“We believe that protection against rotational motion in helmets should be as obvious as having seat belts in cars.”

The three founders of MIPS received the award for their MIPS Brain Protection System, which is designed to reduce rotational motion that may be transferred to the brain upon angled impacts to the head.

“Our ambition has always been to reduce the risk of brain damage for helmet users worldwide. We believe that protection against rotational motion in helmets should be as obvious as having seat belts in cars,” says Peter Halldin, Chief Science Officer, MIPS.

The company was grown out of the realization by brain surgeon Hans von Holst during the 1990s that a lot of his patients got brain injuries despite the fact that they had worn a helmet. He started collaborating with Peter Halldin at the Department of Neuronik at the Royal Institute of Technology (KTH) and they concluded that rotational motions may affect the brain and increase the risk of brain damages. Together with Svein Kleiven, von Holst started developing a computational model of the human brain, used for measuring the effects of the MIPS solution and rotational motions.

“A helmet equipped with the MIPS solution enables a relative movement between the head and the helmet and takes into account impacts from all angles. In this way, we mimic the brain’s own protection system and thereby reduce the risk of both minor and more severe brain injuries,” says Hans von Holst, brain surgeon and professor, KTH.

Finland: A new device for early diagnosis of gastric cancer 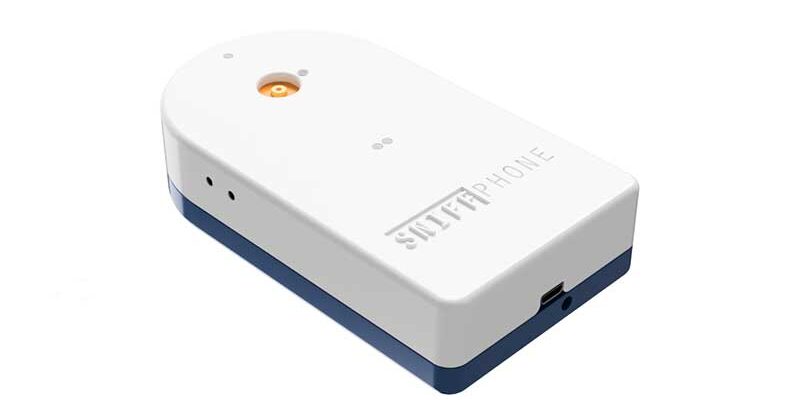 The new device, called SniffPhone, is currently in a prototype phase, but the developers state that it enables early diagnosis of gastric cancer from a person’s exhaled breath. The small sensor device can be attached to a smartphone, and in practice, the user holds the device in front of his or her mouth and exhales onto the sensor to give a breath sample. The device measures the contained Volatile Organic Compounds (VOCs) using highly sensitive nanotechnology-based chemical sensors. The measurements are sent via Bluetooth, using a smartphone, to a dedicated cloud platform where they are analyzed by the appropriate medical personnel.

“Commercialization of the device is planned to take place through a spin-off company.”

Within the project prototypes have been developed and validated, for example by means of clinical studies, and the next step is finding financiers. Commercialization of the device is planned to take place through a spin-off company.

Today, normal white light is used during operations. During a cancer operation the surgeon needs to remove both the cancer tumor and also the diseased tissue that surrounds the tumor in order to assure that the patient will not have a relapse after the surgery. In normal light it is hard to see the diseased tissue and therefore it may be difficult be sure that all that is harmful has been removed.

“In normal light it is hard to see the diseased tissue and therefore it may be difficult be sure that all that is harmful has been removed.”

“Usually today it is hard to see where cancer tissue begins and where it ends. Therefore one usually remove the tumor and additional centimeters of tissue around it. In the bowel a couple of extra centimeters does not necessarily cause any harm, but extra centimeters in the brain means a risk of affecting important functions, such as the language center. Methods used today mean a significant risk for relapse, since all of the sick tissue might not be removed,” says Andreas Kjær, professor at the University of Copenhagen and chief physician at Rigshospitalet, and also one of the researchers behind the new technology.

The new technology has been developed within the project Fluoguide, initiated by a collaboration with Rigshospitalet, the University of Copenhagen and the company Fluoguide A/S. In the new technology a compound is injected into the blood and illuminates certain tissues during the surgery. The compound contains a fluorophore that binds to cancer cells expressing uPAR. The uPAR binding is mediated by a targeting molecule. Fluoguide’s targeting molecules bind rapidly to cancer cells but quickly disappear from the systemic circulation. Thus, the surgeon can see the uPAR expressing cancer already 30 minutes after injection. The first indication for FG001 is glioblastoma but FG001 has potential in several indications.

“Treatment of glioblastoma is in great need of improvement. The Fluoguide technology seems interesting and potential improvements in the treatment are very welcome, even though one single product won’t take us all the way on its own,” says Magnus Tisell, chief physician, Sahlgrenska University Hospital, Sweden.

The researchers are now aiming to start clinical studies in Q3 2020. 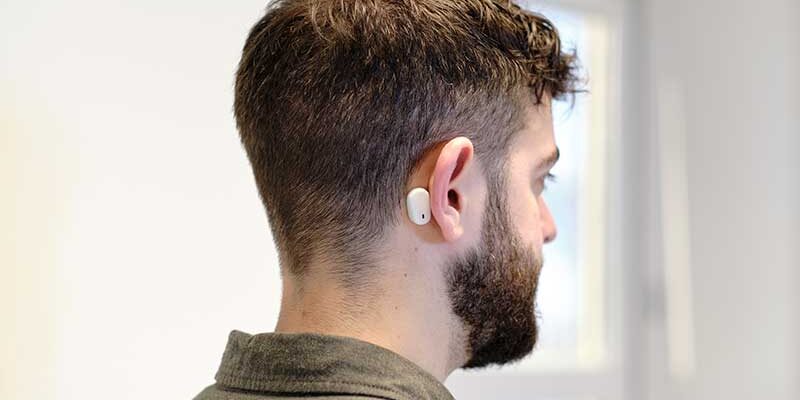 The company received the award for its health-monitoring system for hospital patients. The prize money will be used to further develop its small, wireless and cost effective system that provides continuous health information about patients. The company’s system, EVO, monitors the vital parameters of hospital patients and warns if their conditions worsen, and hence require immediate treatment.

“The company has produced its system using its own 3D print technology.”

The system consists of three parts; a small biosensor for disposable use that is attached behind the patient’s ear and continuously monitors heart and breathing frequency, as well as oxygenation over a period of up to five days, a gateway that transfers information to the patient’s electronic journal, and software that enables doctors and hospital staff to follow their patients’ vital parameters and calculate and discover potential health problems as early as possible. The company has produced its system using its own 3D print technology.

Protolab’s European Cool Idea Award will annually award up to 1.25 million SEK, distributed over four quarters, in the form of production services at Protolabs. The aim is to help innovators produce prototypes and initiate a first production batch.

Moon Labs system will now be tested at three Norwegian hospitals and the company hopes to receive CE marking and start producing larger volumes at the beginning of 2021.

Institut Paoli-Calmettes becomes first Raystation reference clinic in France. RaySearch Laboratories has received an order for its RayStation treatment planning system from Institut Paoli-Calmettes (IPC) in Marseille, France. IPC is a French regional comprehensive cancer center that serves the Provence-Alpes-Côte d’Azur and Corsica region. The center offers all forms of…

Atos Medical has announced the acquisition of the German tracheostomy company TRACOE medical, including NL-based MC Europe and of UK-based Kapitex Healthcare. “I am truly excited that TRACOE, MC Europe and Kapitex will join the Atos family. We share a strong vision of making life easier for people living with…