Lars Ekman: Running R&D on both sides of the Atlantic

Lars Ekman from Gothenburg, Sweden, has more than 30 years experience in senior executive, scientific, and clinical functions within life sciences across the globe. He is today capitalizing on his extensive knowledge and sharing his experience as Executive Partner at Sofinnova Investments in the USA.

Lars Ekman’s career path has taken him from Sweden to Germany and across the Atlantic to the USA, where he has been living for the past 20 years. After decades abroad, he was invited to speak at the Swedish-American Life Science Summit (SALSS) October 20-22 2021 on the topic Gene therapy – What does it take? Before going to Stockholm, he said he was looking forward to interacting with peers in his native country.

“Coming back to the medical and scientific community in Sweden after 36 years is exciting,” he said.

“The accessibility of capital, seed and venture money, and the operations of NASDAQ makes the U.S. biotech sector much better capitalized than the European one.”

The biggest difference Lars has found between the life science sectors in Europe and the U.S. is funding. “The two sectors are similar and intimately interconnected, but the capital markets in the U.S. are much more efficient,” he says. ”This creates a higher abundance of companies willing to take higher risks. The accessibility of capital, seed and venture money, and the operations of NASDAQ makes the U.S. biotech sector much better capitalized than the European one.”

Over time, this does create a technology disadvantage for Europe as many scientific entrepreneurs are drawn to the US opportunities. “The efficacy of capital markets in the U.S. makes a difference,” says Lars. 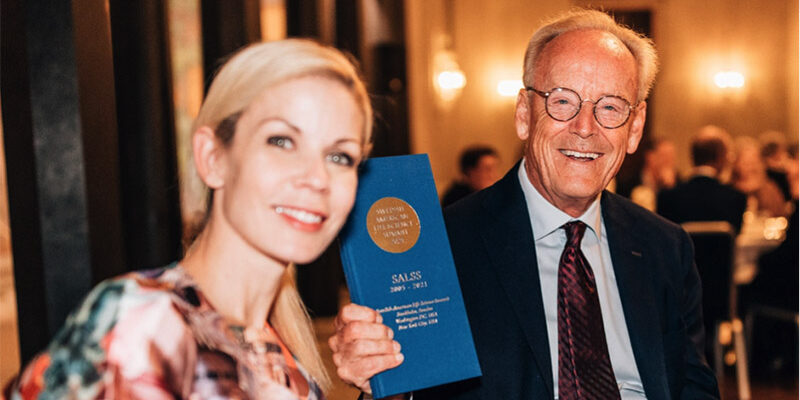 From Gothenburg to California

Lars Ekman, a board-certified surgeon with a PhD in experimental biology and an MD from the University of Gothenburg, began his global career path early. After graduating, he held clinical and academic positions in both Europe and the U.S.

Between 1984 and 1997, he worked within the life science industry in a variety of senior scientific and clinical functions at Pharmacia (acquired by Pfizer in 1998), in Sweden and in Germany. In Germany, Lars also worked for four years for Schwarz Pharma as Executive Vice President R&D, where he was responsible for developing a pipeline delivering three NDAs.

“Once I got to San Diego I realized that I was done moving around the world and this was the place I wanted to call home.”

In 2001, he was appointed Executive Vice President and President R&D at Elan Pharmaceuticals. “As I moved to Elan I was primarily located to the site in San Francisco and relocated to San Diego after a year. Once I got to San Diego I realized that I was done moving around the world and this was the place I wanted to call home,” he says. 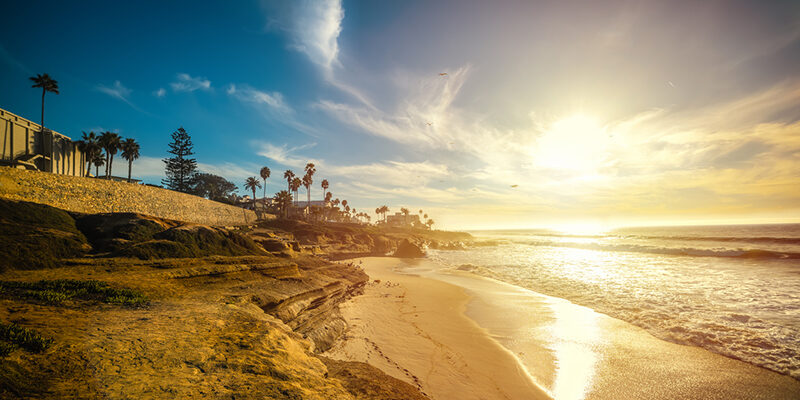 Lars’ career, from R&D executive roles to investor and advisor, has included both achievements and challenges.

“I would say that the approval of eight drugs were my greatest achievements,” he says. “These resulted in therapeutics for thousands of patients, and that’s what matters the most.”

“A great satisfaction in my Director role was to see the Philadelphia-based gene therapy company Spark Therapeutics being acquired by Roche for 4.3 billion USD in late 2019.”

Securing funding for several companies that grew to be publicly listed is also among his proudest achievements, he adds. ”A great satisfaction in my Director role was to see the Philadelphia-based gene therapy company Spark Therapeutics being acquired by Roche for 4.3 billion USD in late 2019.”

“It was only the second time in history that a drug was withdrawn and subsequently re-approved.”

Lars says that he has faced two major challenges, one involving the drug Tysabri, the first-in-class drug for multiple sclerosis. ”It was withdrawn by the FDA three months after approval, because two patients had suffered severe side effects, despite the therapeutic success the drug had. After two years of hard work, we were able to put it back on the market. It was only the second time in history that a drug was withdrawn and subsequently re-approved,” he says.

“Financially and technically, this was a major challenge for a small company.”

The other challenge was a sudden change in a regulatory agreement. While Lars was chairman of the biopharma company Amarin, the company had in a Special Protocol Agreement (SPA) agreed with the FDA what was needed for approval of the drug Vascepa, developed for the reduction of cardiovascular risk among people with elevated triglyceride levels. After meeting the requirements, the FDA nevertheless asked Amarin to include an additional 9,000 patients in a Phase III trial. It took the company six years of hard work.

“We concluded the trial and were able to demonstrate a favorable effect,” says Lars. “Financially and technically, this was a major challenge for a small company.” 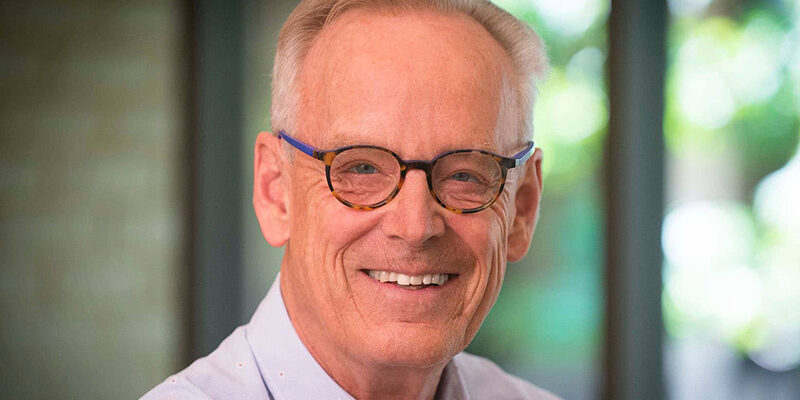 At Sofinnova Investment, Lars Ekman now lends his experience to the investment team, identifying and building early-stage companies. With roots dating back to 1976, Sofinnova is a clinical-stage biopharmaceutical venture capital firm with assets exceeding 2.5 billion USD under management. Lars and his colleagues invest in both private and public equity of therapeutics-focused companies across the U.S. and Europe.

“Every day I get to see and experience new things that I never thought possible when I went to medical school.”

“I get exposed to many younger, growing companies in which I can put my experience to work as a board member and a scientific and regulatory advisor,” he says. “The sophistication of people within Sofinnova and in our portfolio companies, and the level of innovation that I get exposed to in my daily job is very inspiring. Every day I get to see and experience new things that I never thought possible when I went to medical school,” he says.

He currently chairs the boards of the Sofinnova portfolio companies Amarin, Prothena Bioscience and Afyx. In addition, he serves on the board of Ultragenyx. A successful chairman is characterized by the ability to listen and make difficult decisions when necessary, he says.

“You need to listen more than talk. We are born with two ears and one mouth. I try to use them proportionately.”

To all Nordic life science entrepreneurs looking to grow their companies successfully, Lars points to the importance of devising a short and long-term financial plan. The journey to a real product is a colossal financial undertaking.

”You also need to make sure that you have the right skill set and experience in your work force.”

To increase opportunities for raising capital, he advises businesses to widen their outreach to venture capital companies in the U.S. in addition to the European market.

“The ultimate joy for me personally comes when an approved drug provides therapeutic benefit to patients in need.”

When asked if he prefers the financial or the clinical aspects of his job, Lars says: “The important thing to recognize is that they are intimately intertwined. You can’t do one without the other. However, the ultimate joy for me personally comes when an approved drug provides therapeutic benefit to patients in need.”

InDex Pharmaceuticals recently announced conclusions from its CONDUCT study, evaluating their TLR9 agonist cobitolimod for the treatment of moderate to severe ulcerative colitis. Congratulations to the positive results from the CONDUCT study. What are the next steps and when can we expect additional results? “Thank you! Thanks to the strong…

It is once again time to honor extraordinary scientific discoveries. Welcome to our 15th Nobel Prize coverage! We have covered the announcements, written about the discoveries and interviewed the Nobel Laureates since 2008 – and this year is no exception! Read about the 2022 Nordic Laureates, the Medicine and Chemistry…

Habib Frost: “I was compelled to find a better way”

Habib Frost, MD, could not get over the helplessness he felt as a young emergency medicine intern in Denmark seeing two young people die in the same day from cardiac arrest, despite having access to skilled providers and the latest technology. “I knew that I wanted to do something about…