Zelluna, a biopharmaceutical company founded in 2016, focuses on the development of T-Cell Receptor (TCR) based immunotherapies. The company has several TCRs in different stages of development. 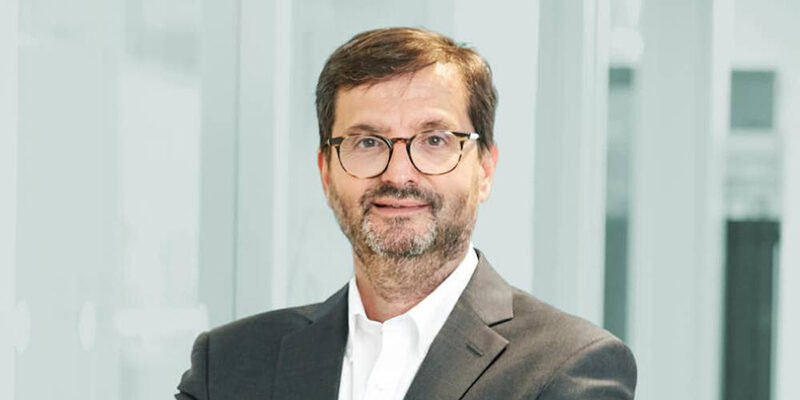 “We are developing cell therapies for solid tumors by genetically engineering the surface receptors of patient lymphocytes. We are also targeting cancer via the immune system, utilizing lymphocytes,” says Miguel Forte, CEO of the company.

Zelluna differentiates from the Nobel discoveries awarded last year in approach by aiming at delivering a large number of activated targeted lymphocytes against the tumor rather than interfering with the “lymphocyte brake” of the immune system.

“This autologous adoptive cell therapy approach consists of the collection of blood from cancer patients, modified ex-vivo with the introduction of a TCR specific for cancer proteins, and returning activated lymphocytes back to the patient in large numbers to destroy the tumor. The TCRs used by Zelluna have been developed by scientists at the Oslo Radium Hospital from patients who had a long-term survival benefit after immunization with cancer-relevant peptides,” explains Miguel Forte.

He and his colleagues aim at starting clinical trials using the TCRs in autologous adoptive cell therapy in 2020.

“Currently we are completing the preparation of the data necessary to request the authorizations to conduct those trials, as well as organizing the manufacturing capability with partners to produce the genetically modified cells from the patients to target their own tumor,” he says.

Tampere – A perfect location for R&D and Innovation

Oslo – Making its mark in cancer studies and multidisciplinary research

For centuries, Oslo has been Norway’s undisputed center of government, industry and culture, and now it is becoming one of the nation’s and region’s major life science hubs. Home to a top university and hospital, as well as a major cancer research coalition, the city is making its mark in…

Ironically, there is less serendipity in the success Saeid Esmaeilzadeh and Ashkan Pouya have achieved as business-makers than there is traditional hard work.…