Frances H. Arnold is a Nobel Laureate in Chemistry 2018. Learn more about her bold approaches to optimizing enzymes for society’s benefit. 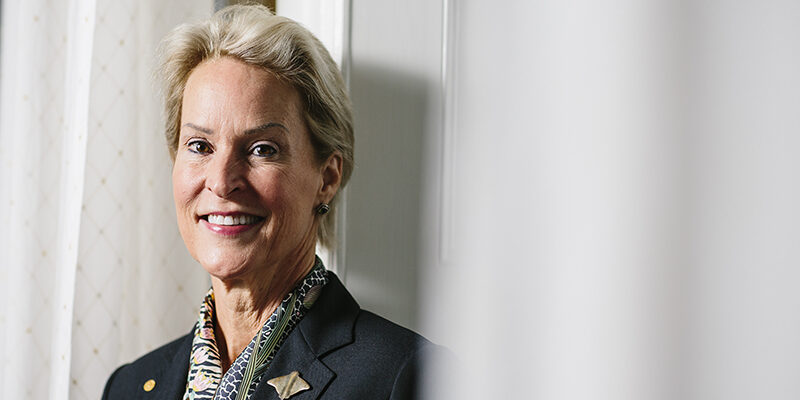 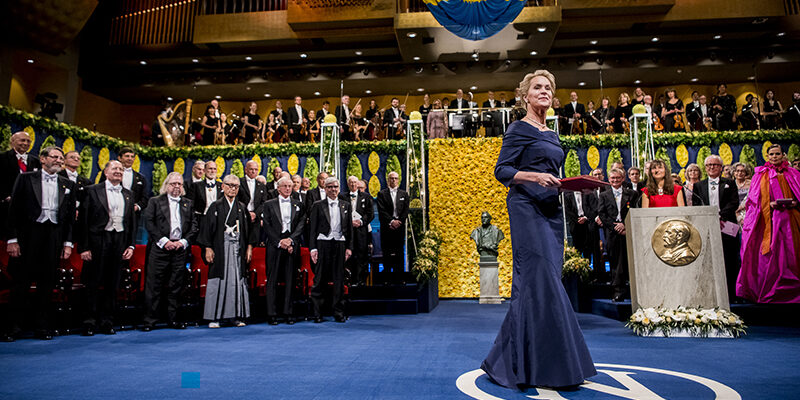 Despite earning multiple degrees in physics and all his years doing research, Nobel Prize winner Dr. Eric Betzig sees himself foremost as…a tool builder. “One of the greatest things about being a tool builder, which I consider myself, is you get to learn things from the best,” said Betzig of…

On International Women’s Day we like to highlight some of the many inspiring women in life science that we have had the opportunity to meet and interview. Within life science research Nordic Life Science has interviewed both young female scientists at the beginning of their careers as well as well-established…

For William E. Moerner, research is not something done in isolation; it also is a valuable teaching tool. “Teaching young people to do research—that is a huge fraction of my time,” said Moerner, the Harry S. Mosher Professor of Chemistry at Stanford University in California.  “It’s definitely exciting to explain…

“We have only just scratched the surface”

The philosophical aspect of chemistry led Morten Meldal to the field and he loves, and cannot help thinking about, the next solution and the intriguing questions about our being and about the universe. As a  young boy, Morten Meldal was always fascinated by nature. He would often travel to his…