PCI Biotech  – On the cusp of a revolution in cancer treatments

While selecting a cancer treatment can be challenging, delivering it can be even more challenging. Not all molecules are readily absorbed by a cell and finding a way to plant treatments into the cell’s body can increase their effectiveness.

That is where photochemical internalization (PCI) technology, an intracellular delivery method, comes in. Norwegian biopharmaceutical company PCI Biotech AS in Oslo is refining three different applications for this technology that could make differences in cancer treatments and vaccine effectiveness.

“We are at the cusp of a revolution right now; the merger of information technology and biotechnology,” according to Dr. Per Walday, PhD, PCI Biotech’s CEO. “When you get the combination of the two, it is going to open up so many new possibilities that it is difficult to imagine the consequences.”

Been in the industry in different ways 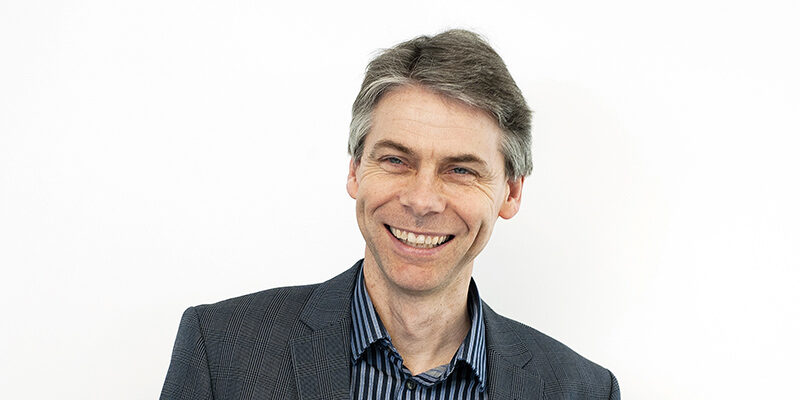 Per Walday, 58, joined PCI Biotech in 2008, bringing with him more than 20 years of experience in the biotechnology field. Prior to joining PCI Biotech, Walday served as the Global Head of project management at GE Healthcare and in management positions at Nycomed Imaging/ Amersham Health. Early in his career he worked for the Norwegian Defence Research Establishment, researching potential treatments against nerve gas poisoning.

A celebrity marine explorer and conservationist and scuba diving were Walday’s primary inspirations to study biology. An avid scuba diver and admirer of well-known French marine expert Jacques Cousteau, Walday moved from his native Sweden to study biology at the University of Oslo. There he decided the most compelling aspect of the field was the workings of the human body and focused on physiology, in which he earned a doctorate. Walday also studied toxins and how they enter and effect cells. “I’ve been in the industry in different ways since then.”

Applications for the PCI technology

Now PCI Biotech is working on three applications for the PCI technology, which was invented at Oslo University Hospital; using it to increase the effectiveness of chemotherapy for certain cancers; enhancing the effectiveness of vaccines by improving cellular immune responses and in collaborations with companies interested in using the intracellular delivery method.

Clinical trials using PCI technology to treat bile duct cancer have been promising, Walday noted. “My goal is to make this company succeed and make sure we can deliver what we said we would.”

In the coming years, Walday expects to see PCI technology in use across different disciplines. “It will be more like precision medicine, more than just a drug delivered for one indication.”

The challenge of recruiting

Among the challenges of starting a biotech company in Norway is having a small number of pharmaceutical and biotechnology companies with whom to work, because the main focus has been on other industries such as fishing and oil and gas extraction. The small biotech industry base can make it difficult to fill key positions.

“Finding an experienced chief medical officer in Norway is difficult,” Walday said. While interest nationally in the biotechnology field continues to grow, recruiting specialty investors to invest in Norwegian biotech, can also be difficult, he added.

Supports that make a difference

Support from the Oslo Cancer Cluster has made a difference for PCI Biotech and other cancer focused biotech companies getting off the ground, according to Walday. Among the cluster’s initiatives are bringing small companies together for forums and networking and building an innovation park. Educating the public and government officials about the importance of the biotechnology industry is another initiative that is showing results.

“Since I’ve been in the biotech startup area, over the past 10 years, things have changed dramatically”

“Since I’ve been in the biotech startup area, over the past 10 years, things have changed dramatically,” Walday said. “They [people at the cluster and the pharmaceutical industry association] are influencing politicians; it is important for politicians to understand that there is very good research going on, and a lot of that can become technology that can be commercialized. The cluster has contributed well in making sure politicians understand that. The atmosphere has changed with improved interaction between healthcare providers, researchers and the industry.”

These efforts all are good for industry growth. “I think it [the industry outlook] is very positive,” said Walday. “The people in the Nordic countries are very well-educated, there is a highly-organized healthcare system with well-developed health registries and a lot of industry organized around life sciences. Denmark and Sweden have more of a history in biotechnology, but now Norway is getting more interested in the potential of this industry. Biotech companies need highly-competent and highly-educated people. There is a good supply here compared to many other countries and a growing need for this type of work.”

The right people in the right environment

The advice Walday would pass on to biotech entrepreneurs is to have patience and persistence.

“There will be a lot of ups and downs in what you are doing, so you have to have stamina. Make sure you have the right people; and not only the right people, but also the right competences. You need people who thrive with challenging work and want to make it happen. People who want it to succeed. Also ensure that you have team members who function well together, that you have an environment that is open and where you can share everything.”

The Norwegian Research Council recently announced four large investments in biomedical research for a total of 255 MNOK.  Out of the total, 60 MNOK will go to to sequencing and precision medicine, 80 MNOK to national biobanks, 65 MNOK to brain research and 50 MNOK to Norwegian Clinical Research Infrastructure…

Clinical trials in Norway affected by the COVID-19 outbreak

As a precautionary measure, in the continuous efforts to limit the spreading of the COVID-19 outbreak, and to shelter patients as well as healthcare staff, external personnel are given restricted access to hospitals, which consequently affects monitoring, auditing and inspections of ongoing clinical trials. This was reported in a press…