The Nobel Prize in Physiology or Medicine 2018 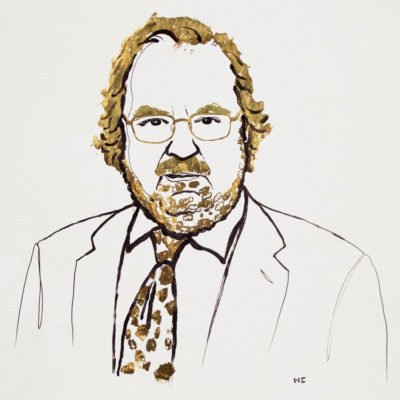 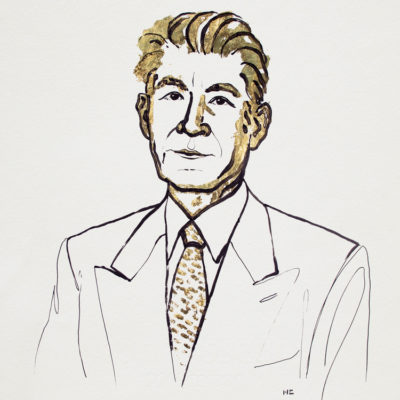 The Nobel Prize in Chemistry 2018

The Nobel Prize in Physics 2018

A paradigm-shift in cancer?

The Human Protein Atlas portal is a publicly available database with millions of high-resolution images showing the spatial distribution of proteins in 44 different normal human tissues and 20 different cancer types, as well as 46 different human cell lines, according to its web site. The data is released together…

A thousand times thinner than a strand of hair, but with an impact as big as the microchip. The Nobel Prize in Chemistry 2016 was awarded to three scientists, Jean-Pierre Sauvage, Sir J. Fraser Stoddart and Bernard L. Feringa, for the design and synthesis of molecular machines. Molecular machines have…

Oligodendrocytes, a type of brain cell that plays a crucial role in diseases such as multiple sclerosis, are more diverse than have previously been thought, according to a new study by researchers at Karolinska Institutet in Sweden. The findings, published in the journal Science , will help increase our understanding…