The winners of the Lasker Awards 2021

The Lasker Foundation has announced the winners of its 2021 Lasker Awards.

Katalin Karikó (BioNTech) and Drew Weissman (University of Pennsylvania) will be honored with the Lasker~DeBakey Clinical Medical Research Award.

The Lasker Awards carry an honorarium of $250,000 for each category. Due to the pandemic, the Foundation will not be presenting the Awards this year in a traditional in-person ceremony.

Dieter Oesterhelt, Peter Hegemann, and Karl Deisseroth receive the Albert Lasker Basic Medical Research Award for the discovery of light-sensitive microbial proteins that can activate or silence individual brain cells and for their use in developing optogenetics, a revolutionary technique for neuroscience. 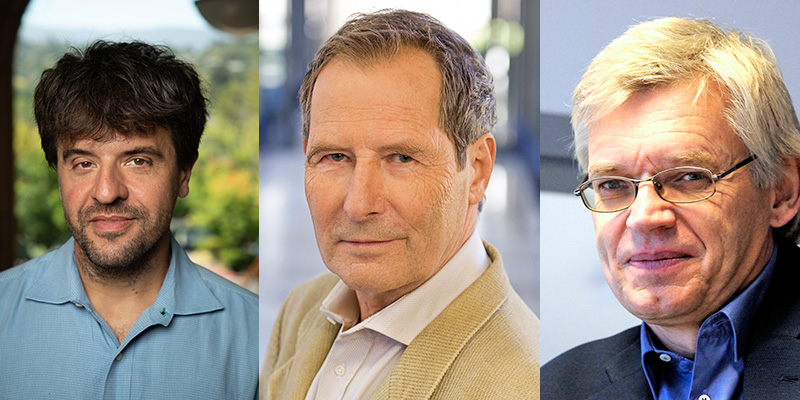 The work of Dieter Oesterhelt, Peter Hegemann, and Karl Deisseroth has advanced technologies for probing brain function and opened pathways for the better understanding of neurodegenerative disease and mental illnesses.

Scientists can now study neurons and their circuitry with stunning clarity and probe their functional underpinnings with unprecedented resolution. Hundreds of laboratories around the world are applying optogenetics to tease apart adaptive and maladaptive behaviors, such as hunger, thirst, anxiety, and parenting.

Katalin Karikó and Drew Weissman receive the Lasker~DeBakey Clinical Medical Research Award for the discovery of a new therapeutic technology based on the modification of messenger RNA – enabling rapid development of the highly-effective COVID-19 vaccines. 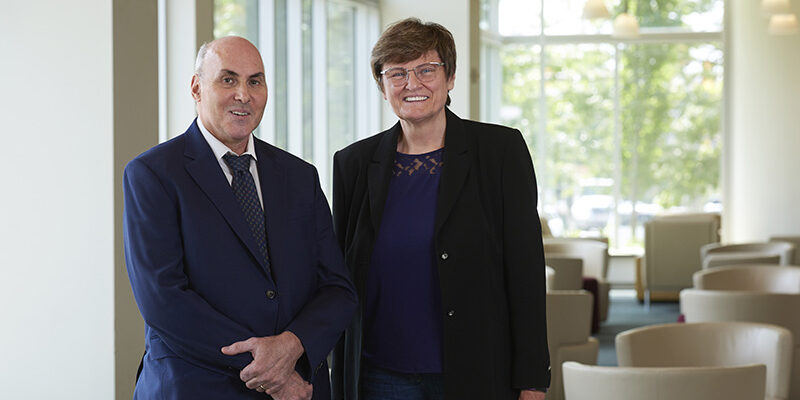 Weissman and Karikó discovered how to modify messenger RNA (mRNA) in a way that boosts protein production while minimizing harmful inflammatory responses. In doing so, they launched a novel therapeutic technology – one that has been used to make Covid-19 vaccines in record time and that are 95% effective in preventing illness from the original viral variant. To date, hundreds of millions of people throughout the world have received mRNA vaccines, which have proved to be remarkably safe.

Building on Karikó and Weismann’s breakthrough in RNA therapeutics, researchers are now developing modified mRNA therapies for a plethora of illnesses, including cancers, infectious diseases, and autoimmune disorders.

A public advocate for science

David Baltimore, one of the premier biomedical scientists of the last five decades, renowned for the breadth and beauty of his discoveries in virology, immunology, and cancer, receives the 2021 Lasker~Koshland Special Achievement Award in Medical Science for his academic leadership, for his mentorship of prominent scientists, and for his influence as a public advocate for science.

Baltimore is renowned for his breakthrough discoveries on retroviruses, the role of NF-kB in inflammation, and RAG recombinase proteins, which maintain antibody diversity. His cancer research on the Abelson leukemia virus led to key insights into chronic myelogenous leukemia. 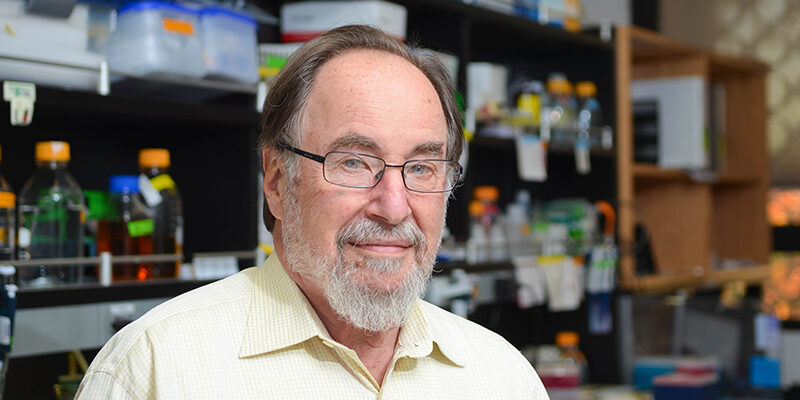 Over the course of his 60-year career, Baltimore was founding director of MIT’s Whitehead Institute for Biomedical Research and later served as president of Rockefeller University and the California Institute of Technology. He participated in the NIH’s Recombinant-DNA Advisory Committee in the 1970s and 1980s, co-chaired a commission that helped shape America’s response to HIV/AIDS in the 1980s, and more recently, led summits exploring the benefits and risks of CRISPR gene-editing technology.

A brilliant investigator, mentor, institutional leader, and shaper of public policy, Baltimore will shine as a model in science for generations to come, states the jury.

Altos Labs launches with the goal to restore cell health

Altos Labs has been launched as a new biotechnology company dedicated to unraveling the biology of cellular rejuvenation programming. Altos’ mission is to restore cell health and resilience to reverse disease, injury, and the disabilities that can occur throughout life, the company states. Based in the US and the UK…

Tea Pemovska has been awarded the Biomedicum Helsinki Young Scientist Special Prize. Tea Pemovska defended her thesis entitled “Individualized chemical systems medicine of acute and chronic myeloid leukemia” only three weeks ago. The main aim of her thesis work was to develop a method for drug sensitivity testing that could…