Long known for its natural beauty and abundant natural resources, the City of Tromsø in Norway’s far north now is making a name for itself in medical and life sciences’ research.

The world’s northernmost university, several of the Nordics’ major research institutions and a comprehensive hospital all draw researchers and professionals to Tromsø, the Nordic countries’ largest city north of the Arctic Circle, with a population of 65 000. While still recognized for a vibrant fishing industry and work in marine sciences, Tromsø now is a hub for up-and-coming industries including telemedicine, pharmaceutical development and biotechnology.

“Tromsø is a leader within marine bioprospecting and biodiscovery; that is the isolation, determination and characterization of bioactive compounds and molecules in biological material and biomass,” according to Ernst Kloosterman, cluster manager of Biotech North, a cluster organization that assists life science startups and facilitates collaboration among members. “Tromsø has also a high competence in further commercialization of these: all steps from product development, application development, approvals and upscaling market development. Typical markets are nutraceuticals, cosmetics/cosmeceuticals, enzymes, diagnostics, medical devices and biopharmaceuticals.”

The fact that the city is home to several medical institutions and health-related resources add to its draw, according to Stein Olav Skrøvseth, director of the Norwegian Centre for E-health Research, located in Tromsø. 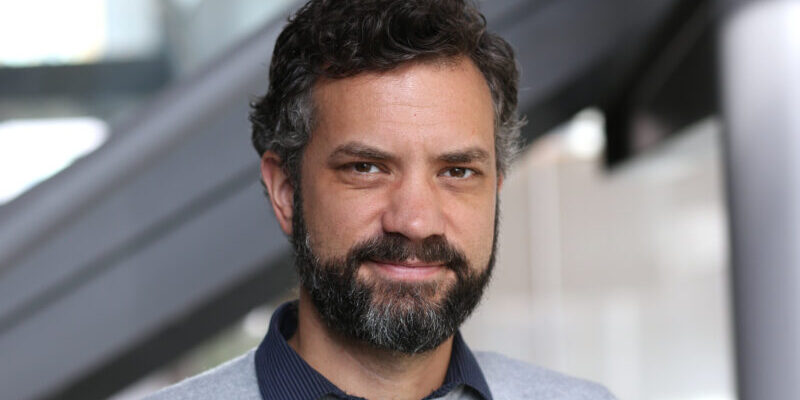 “It also is a small community, so you are able to reach out to people and collaborate easily. The availability of the university draws a lot of international workers and students. It’s easy to attract people to live here.” Businesses and research and development entities also work well together, he added.

Among the university’s strengths are epidemiology, antibiotics and resistance, e-health and telemedicine, thrombosis, basic cancer biology or autophagy, indigenous people and health and psychology.
Close interactions and collaborations among the university, University Hospital, the center for e-health and the Tromsø Health Population Study all help make the city a good location for health and life sciences research.

Developing new ways of using technology in health care ties in with a long tradition of community medicine in the area, Skrøvseth said. “A population study has been run regularly and there is a long medical history of a large segment of the population, which enables people to do strong research,” he added.

Among the goals of e-health research is to apply the technology to assistive care and help elderly people stay at home longer, he noted. Researchers also are hopeful e-health will help to integrate different levels of health care in Norway.

Tromsø also is involved with emerging fields such as the developments within the -omics and CRISPR, which is a new type of gene editing; and the creation of medicines such as new antibiotics and alternatives, said Kloosterman.

Local professionals actively recruit businesses or investors to the region, he added.

“It is the attractiveness of the R&D&I environment and accessibility that is promoted most; local but also national authorities offer good R&D support programs.”

Biotec Pharmacon
This biotechnology company develops, produces and markets immune modulating beta-glucans and novel recombinant enzymes, according to its website.

Biotec Betaglucans
One of two business units of Biotec Pharmacon. It specializes in “immune modulating compounds for the human health sectors.” Currently it is investigating products that could prevent or treat diseases caused by failure, imbalance and over-reaction of the immune system.

ArcticZymes
The second business unit of Biotec Pharmacon. Arctic Zymes “develops and markets recombinant enzymes for use in life science research and in the molecular diagnostics sector. “

Olivita
Produces a nutraceutical with the same name, with a patented combination of marine omega-3 and antioxidants from virgin olive oil, beneficial for joint pains and cholesterol levels.

Together with LTS Lohmann Therapie-Systeme the company will start the first-ever clinical trial of microarray patches for the local intradermal treatment of psoriasis. The study will start in April 2019 with expected completion later this year and the aim of the study is to document safety and efficacy in patients.…

The company has become a partner of EHDEN, a private-public partnership that is building a large-scale, federated network of data sources standardized to a common data model. Lundbeck now joins the 11 public partners, and 12 industry partners, adding our expertise, resources, and support in creating an ecosystem for working…

Novo Nordisk and the University of Toronto announce joint investment

The DKK 200 million investment will be used to establish the Novo Nordisk Network for Healthy Populations. The network will focus on new ways to support healthier urban populations and will draw on U of T’s expertise in public health research and education programmes to impact the global fight against…

The research study, FinnGen, plans to tap into 500 000 unique blood samples collected by a nation-wide network of Finnish biobanks and aims to deepen our understanding about the origins of diseases and their treatment. ”All breakthroughs that arise from the project will eventually benefit health care systems and patients…