A hotbed for innovation and technology

The new science city in Reykjavik is set to attract growing companies, foreign investors and even more talent.

Despite being one of the world’s smallest capitals, Reykjavik has an innovative and creative atmosphere, not least within life sciences. The life science industry includes biotech, pharma, genetics, and medical devices, and it is a growing sector in the country. There is strong government support and incentives to promote life sciences, an impressive academic network nearby, and an advanced research and health care system.

Iceland also participates in many cooperative European programs, such as Horizon Europe, the EU’s Framework Programme for Research and Innovation. The city also has a convenient location, midway between North America and Europe. 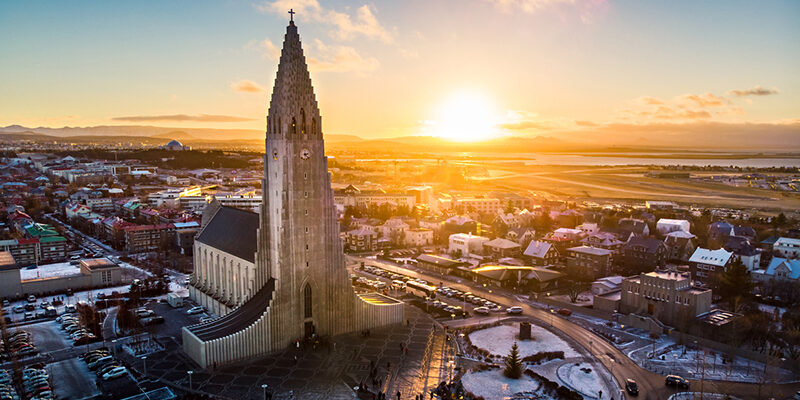 The capital is now also home to a science city, Reykjavik Science City, launched last year (2021) by Business Iceland to promote Iceland’s many qualities as a desirable location for innovative companies, especially in sectors related to green-tech, blue-tech, and life sciences.

“It was the vision of our mayor, Dagur B. Eggertsson, to create the perfect environment around innovation, science and research operations in Reykjavik.”

“It was the vision of our mayor, Dagur B. Eggertsson, to create the perfect environment around innovation, science and research operations in Reykjavik. He recognized that with two major universities, the University of Iceland and the University of Reykjavik, along with the National Science Hospital and research centers, Reykjavik Science City should and would attract companies, start-ups and scientists to the area,” describes Jarthrudur Asmundsdottir, Head of Innovation & Technology at Business Iceland.

Since then, the city of Reykjavik has created a city plan to support this mission and hundreds of companies have moved their location to the area, according to Asmundsdottir. Among them are key players in supporting the start-up system, including Klak and Auðna, the tech transfer office.

The initiators of the science city have been inspired by science districts in the other Nordic countries, and Asmundsdottir describes the mission to attract three different groups.

“Talent to come and live and work here, foreign investors, and companies. The city has therefore developed the area with that in mind. There is also still some underdeveloped land to build facilities for the future inhabitants of the area, both for researchers and companies,” she says. 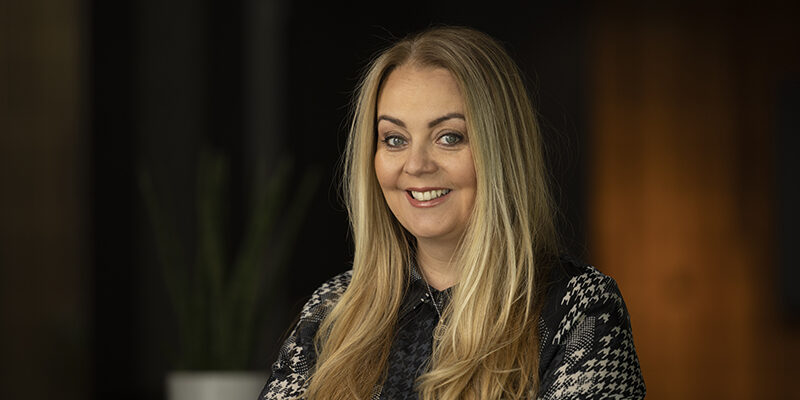 For the life science industry the advantages include a location close to the two major universities, the National Science Hospital and all major research facilities. In addition, the area is neatly located next to the center of the city, with a buzzing city life and entertainment, adds Asmundsdottir.

“Reykjavik offers a great lifestyle. A healthy way of living close to nature and the sea and a thriving city life creates a good work-life balance,” she says.

“The greatest challenge is to attract even more talent to Iceland, but that is one of the most important things when it comes to supporting the growth of the tech scene here – especially within life sciences. Iceland is hiring!”

The greatest strength is a surprisingly big talent pool, companies with a proven track record in their field and a strong research scene among the universities.

“We have companies such as DeCode, Alvotech and Keracis. The greatest challenge is to attract even more talent to Iceland, but that is one of the most important things when it comes to supporting the growth of the tech scene here – especially within life sciences. Iceland is hiring!” 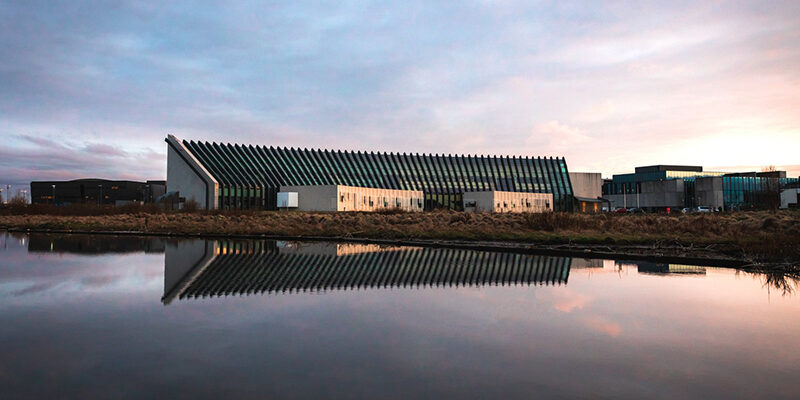 A healthy way of living close to nature and the sea and a thriving city life creates a good work-life balance.

The goal is to create a community with thriving companies and scientists, the place to be if you want to work where world-class discoveries are taking place and at the same time enjoy all the positive aspects of the lifestyle that Reykjavik offers.

In a small gathering the Consul General of Sweden in New York, Annika Rembe, invited a few prominent guests to celebrate 20 years of successful Swedish-American life science collaborations. One of the guests was business woman Barbro Ehnbom, the founder of the Swedish-American Life Science Summit (SALSS). The idea behind…

Umeå Biotech Incubator (UBI) is launching the ‘UBI International Coaching Program’, with the first course starting on October 24th. “If you strive to be one of the world’s best incubators you must have the whole world as your marketplace”, says Jennie Ekbeck, CEO of UBI. “Our role is to help…

With less than a year until the UK exits the European Union, the CDMO company has established a taskforce to manage the potential impact of Brexit on its organisation. The formation of the ‘Brexit taskforce’ will see Recipharm prioritize its preparations and invest in the necessary capabilities and equipment within…

Deloitte recognizes BICO as the third fastest-growing company in Sweden in the annual Technology Fast 50 ranking. Deloitte’s annual ranking acknowledges the 50 fastest-growing technology companies based on revenue growth over the last four years. “The recognition is a confirmation of our rapid global growth and of the potential and…