With experience from work within the field of immunology and autoimmune diseases, as well as international experience and previous management roles in the biotech sector, Carl-Magnus Högerkorp is an important part of Cyxone’s continued ambition to strengthen and develop the company, it states.

Högerkorp holds a PhD in immunology from Lund University, as well as an MBA from Lund University School of Economics and Management. He started his career with a postdoc position at the Vaccine Research Center, National Institutes of Health in Maryland, USA, where he worked with HIV and the development of HIV vaccines.

Thereafter, he started working for Novo Nordisk and their initiatives within inflammation and autoimmune diseases, where he among other things led a discovery project and held various research roles within molecular genetics, translational immunology and cellular pharmacology.

Most recently – CEO at Canimguide Therapeutics

He has thereafter held leading positions in a number of different biotech companies in Lund, Sweden. As Chief Scientific Officer at Xintela, he worked with regenerative medicine and oncology, and was part of the introduction of the company on Nasdaq First North. Carl-Magus was subsequently appointed CEO at start-up Edvince AB and their stroke treatment in clinical phase. Most recently, he has held the position as CEO at Canimguide Therapeutics, developing a concept within immuno-oncology in clinical phase. Carl-Magnus has also been part of starting up ImModulate Pharma AB, where he has had the position as CEO during 2021.

“Cyxone has a portfolio of very interesting molecules with prerequisites for many therapeutic areas, as they regulate central immunomodulatory mechanisms. We’ve now initiated the study with Rabeximod for Covid-19 which will be exciting to continue working on, and I see possibilities to also look at other autoimmune and inflammatory conditions for the molecule. I also find the peptide T20K very interesting – especially as MS is a serious disease with large medical needs. There are also other aspects of the company that are very interesting, with a real understanding of the market demands and good and transparent communications, which are important cornerstones and a foundation in developing the company further. Cyxone is working with large therapeutic areas and that’s bold, and has drug candidates with the potential to make a difference. This is an exciting opportunity,” says Carl-Magnus Högerkorp.

Carl-Magnus takes over the role as COO from Malin Berthold, who is leaving the company.

Henrik Hang has a degree in business administration and substantial experience from many years as CFO for international companies listed on First North Growth Market, as well as experience from unlisted companies and work with IFRS accounting.

“It will be very exciting to work with Cyxone as the company currently is in an expansive and interesting phase, partly in the development projects, but above all with the planned main market listing. I look forward to working with the rest of the team to develop Cyxone further,” says Hang.

Hang will succeed Ola Skanung, who has been the company’s CFO since 2015. Skanung hereby takes on the role of senior executive advisor in Cyxone and will continue to work within the company’s management team. 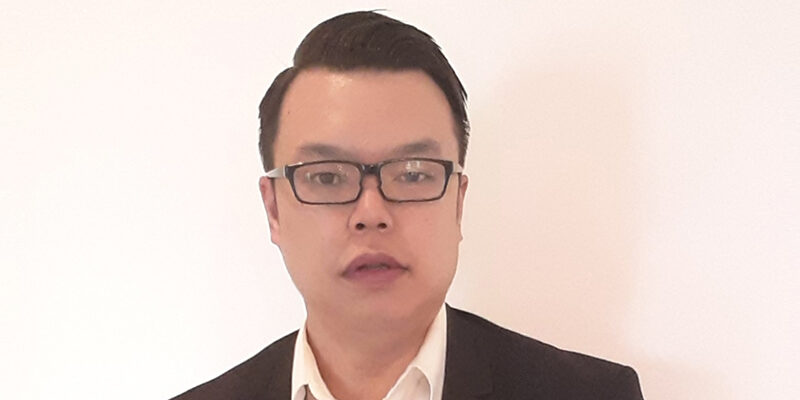 Broad experience within the field of financial management

The new CFO appointment is part of Cyxone’s ambition to strengthen and develop the company, it states in a press release.

“I am very pleased to welcome Henrik Hang as the new CFO of Cyxone. Henrik’s broad experience within the field of financial management from roles in international companies and listed organizations will be of great value to us. I would also like to take this opportunity to extend my thanks to Ola Skanung who has done a fantastic job in recent years and who will continue to work with us in his new role as senior executive advisor,” says Tara Heitner, CEO of Cyxone.

Immunicum has announced the appointment of Lotta Ferm as Chief Financial Officer (CFO) effective as of November 1, 2021. Lotta Ferm has been acting as Immunicum’s interim CFO since February of this year and will continue to lead the company’s finance and HR activities. “Since her appointment as interim CFO,…

Exact Therapeutics has announced that it has appointed Dr Rafiq Hasan as CEO. Rafiq Hasan joins as the GE Healthcare spin-out, formerly known as Phoenix Solutions, reports strong progress in its First in Man ACTivate-trial (NCT04021277), investigating ACT combination with standard of care chemotherapy for the treatment of hepatic metastases…

Paul Hargreaves has been appointed Chief Development Officer (CDO), starting September 13. He will join the management team and have a key role in the clinical development of the company’s project portfolio. The appointment of Hargreaves as CDO marks an important step for Spago Nanomedical as the company continues to…