The company has announced adjustment to the management team and the appointment of a new Chairman of the Board to prepare for coming upscaling of the company.

“I am pleased to share the information that we have promoted Lars Bukhave Rasmussen, to become Chief Operating Officer (COO). Further, I’m proud to announce the appointment of Elna Lembrér Åström, to new Chief Financial Officer (CFO),” says Dorte X. Gram, CEO of Pila Pharma. “Throughout the last couple of months we have noticed strong investor interest in Pila Pharma and I feel we will now stand stronger for potentially listing the company later this year at Nasdaq First North Growth Market in Stockholm.”

Lars Bukhave Rasmussen joined the company in September 2020 as the company’s first CFO.

“We are now in the phase of preparing the organisation for the increased demands for listed companies. My new main focus as COO will be to establish a scalable organizational model that can deliver results in an effective manner, which is where my main professional competencies reside. This new model includes increasing the number of employees and will ensure that we will be able to handle even larger and more complex activities going forward,” says Bukhave Rasmussen. 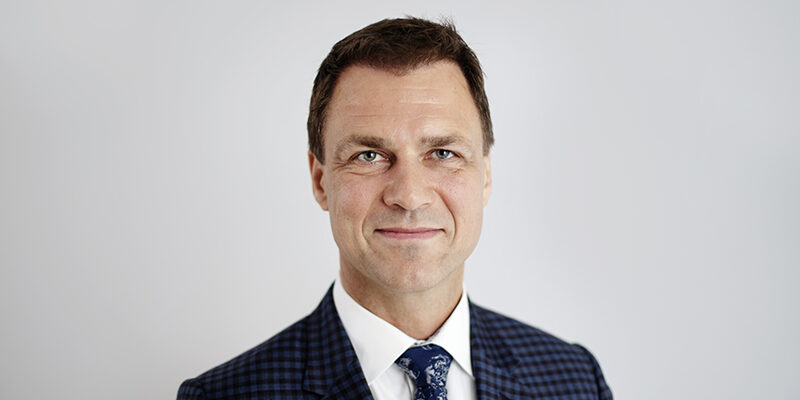 Elna Lembrér Åström takes over the position as CFO and has previously served as the company’s accountant between 2016-2019. She holds a Bachelor of Science in Business and Economics and is a Swedish Certified Public Accountant. She has experience with financial reporting for listed companies, including the life science companies Saniona, RhoVac, Lundbeck (Sweden), as well as Atos Medical, Biomet Scientific, Ferring, Ferrosan and Mediplast. 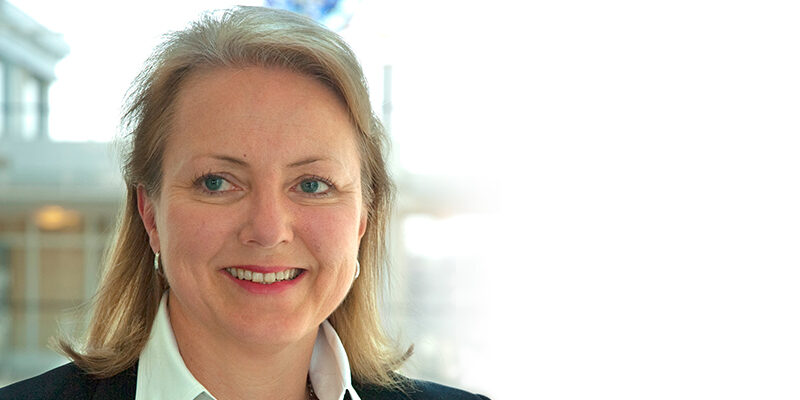 The new Chairman of the Board, Fredrik Buch, is an orthopaedic surgeon and scientist by training and holds an M.D in medicine (1975) and a PhD from the University of Gothenburg (1985) and has held several clinical research positions in Pharma/Biotech from 1987-1996, including Bristol Myers Squibb, Hoechst, Pharmacia and Pharmacia & Upjohn and is the author of more than 20 scientific publications, describes Pila Pharma in a press release. Buch has also been head of SEB Healthcare Funds and partner at HealthCap. Since 2004 he has been acting as financial advisor to start-up companies, raising capital and serving on various boards in Sweden and abroad. 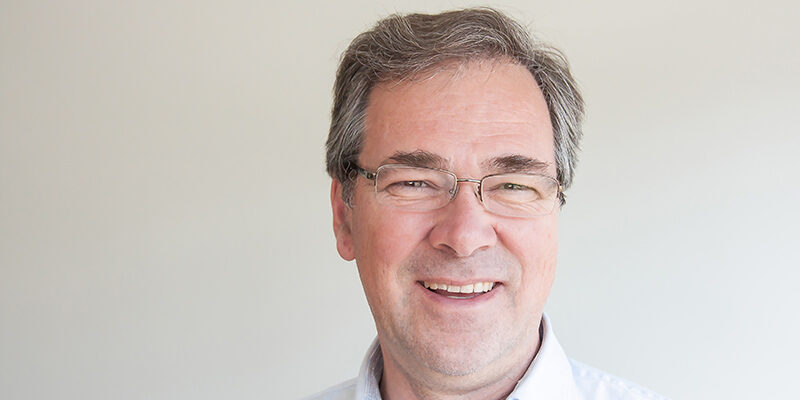 Fredrik Buch, new Chairman of the Board, Pila Pharma

The company has announced the relocation into new corporate headquarters located at Sydmarken 11 in Søborg, and the appointment of a new Chief Financial Officer. The move will accommodate Zealand’s continued workforce growth, which has been steadily increasing to support the number of clinical development programs as well as the…

Symcel Sweden has announced the appointment of Jesper Ericsson as new Chief Executive Officer – succeeding Christer Wallin who is now retiring. ”I very much look forward to developing the plan and globally establishing Symcel’s solutions for phenotypic screening – with a substantial focus on sales and marketing in the…

Richard Hausmann resigns as President and CEO of Elekta

Elekta has announced that Richard Hausmann, President and Chief Executive Officer, has decided to resign for personal reasons with immediate effect. “It has been a privilege to lead Elekta’s journey over the past four years, helping our customers to improve the life of millions of cancer patients around the world.…