Sweden Biomanufacturing Center has been inaugurated

AstraZeneca’s new facility for the production of next generation biologics will create almost 900 new jobs.

“It is no coincidence that we have chosen to launch this production site in Sweden. Sweden is in many ways attractive and we will continue to invest here, given Sweden’s strong position as a research nation, as a hub for innovation, development and production of new medicines that can change the lives for millions of people around the world,” says Leif Johansson, AstraZeneca’s Chairman. 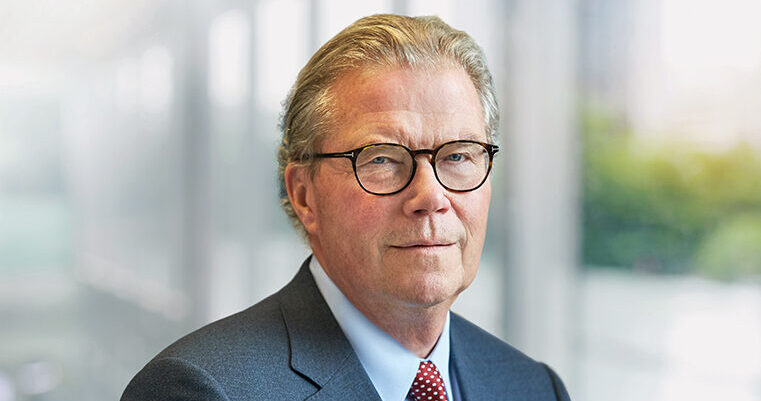 Leif Johansson, Chairman of the Board, AstraZeneca

Swedish scientists have developed a method for discovery of antiviral drugs

Researchers at Uppsala University and Karolinska Institutet have presented a new screening approach that focuses on the identification of virus-specific morphological changes in virus-infected cells. The new method focuses on identifying the changes (morphological profiles) that the virus induces on the infected cells by using a modified version of the…

Oncopeptides to apply for accelerated approval in the US

After discussions with the FDA, the company has initiated the preparation for submitting a New Drug Application (NDA) for accelerated approval of melflufen for the treatment of patients with triple-class refractory multiple myeloma. A dialogue with the FDA During the spring, Oncopeptides has been engaged in dialogue with the FDA…

The U.S. Food and Drug Administration has approved the use of DARZALEX (daratumumab) in combination with bortezomib, melphalan and prednisone (VMP) for the treatment of patients with newly diagnosed multiple myeloma who are ineligible for autologous stem cell transplant (ASCT). The supplemental Biologics License Application (sBLA) for this indication was…

Beactica announces the completion of its latest financing round and the appointments of Erik Walldén and Uli Hacksell to its Board, aiming to strengthen the company’s position in the developing of specialist oncology therapeutics. In addition, Dong-A ST Co., Ltd (170900: Korea SE), the Korean pharmaceutical company and one of…