The Norwegian government increases the funding for personalized medicine with NOK 30 million to a total of NOK 61.3 million. NOK 25 million will be used to establish precision diagnostics with advanced molecular profiling in the hospitals, which will give cancer patients a more precise diagnosis, reports Sofia Lindén, Communications Advisor at Oslo Cancer Cluster.

“The infrastructure for precision diagnostics will improve Norway’s ability to attract clinical studies internationally, it will give more cancer patients the opportunity to participate in clinical trials and it will provide valuable data for further research,” says Ketil Widerberg, General Manager, Oslo Cancer Cluster.

The remaining funds for personalized medicine will be used to build competences and begin to establish a national genome centre.

The Norwegian government also proposes to establish a scheme to improve collaboration between industry and public institutions on health innovation, called Pilot Helse (Pilot Health). This scheme will receive NOK 20 million in funding.

NOK 100 million will be used for strategic investments in export opportunities. Most of these funds, NOK 75 million, will go directly to the new unit Business Norway. Another NOK 20 million will strengthen the Norwegian mature clusters through Innovation Norway’s cluster programme. The remaining NOK 5 million will support Norwegian cultural export.

“The mature clusters can assume a central role in creating export opportunities for Norwegian industry abroad. The aim for Oslo Cancer Cluster is to put Norwegian health industry on the agenda internationally, and develop a leading European cancer innovation centre,” says Ketil Widerberg.

In 2021, NOK 40.9 billion will be used for research and development, which is 1.1 percent of Norway’s total BNP, reports Sofia Lindén.

The government also announced that Norway will participate in the EU programme Horizon Europe (2021-2027). It has a total budget of 75.9 billion euro over the entire period.

The budget for digitalization will be doubled next year: NOK 1.5 billion is set aside. NOK 56.2 million will be used for Norwegian participation in the Digital Europe Programme. Another NOK 16 million goes to the creation of a “Data Factory”, which will be set up by The Agency for Digitalization in cooperation with Digital Norway. It will provide services that will help small companies to develop business ideas and create value from data.

The newly established Health Analysis Platform, which will make it easier for scientists to conduct research on health data, gains another NOK 35 million.

“With the help of digital tools, we can develop new cancer medicines in 5 instead of 10 years”

“There is a massive unleashed potential in Norwegian health data, to create value for both industry and patients. Important hurdles and opportunities are addressed; however, we see the need for even more efforts to understand and treat illnesses like cancer better in the future. With the help of digital tools, we can develop new cancer medicines in 5 instead of 10 years,” says Ketil Widerberg. 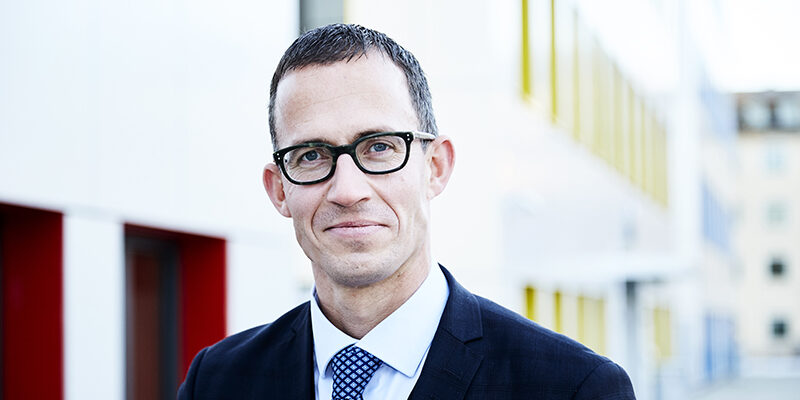 Large investments in biotech and prominent research in cancer and neuroscience are making Norway a life science force to be reckoned with. Its beautiful long coastline has given Norway a blossoming fishing industry and successful developments in marine biotechnology and aquaculture. The rich resources of oil and gas have to…

The new Centre for Intervention Science in Maternal and Child Health (CISMAC) in Bergen is seeking to find ways to effectively increase survival and enhance maternal and child health. Each year, some seven million children in low- and middle-income countries (LMICs) die before the age of five, and close to…

An influenza drug created by Japan’s Fujifilm Holding Corp. could be approved to treat Ebola by the end of this year. The drug, Avigan, already has been used in Norway, France, Germany and Spain to treat Ebola patients. It was approved in Japan earlier this year to counter new forms…