The World Health Organization (WHO) has made a Medical Product Alert that refers to four substandard (contaminated) products, identified in The Gambia and reported to WHO in September 2022.

The alert follows the warning issued by Gambia’s medical authorities in July over an increase in cases of acute kidney injury among children under five, reports Pharma Logistics IQ. A number of these children fell ill three to five days after taking a paracetamol syrup sold locally.

WHO Director-General Tedros Adhanom Ghebreyesus said last Wednesday that the UN health agency was investigating the deaths of the 66 children from acute kidney injuries with India’s regulators and the drug maker.

To date, the stated manufacturer has not provided guarantees to WHO on the safety and quality of these products. India’s Health Ministry has begun testing samples, it said in a statement, and added that Maiden Pharmaceuticals is not licensed to distribute the four products in India. 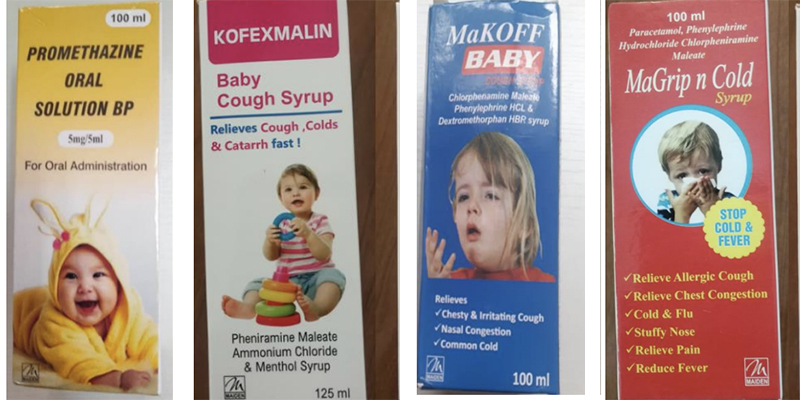 Diethylene glycol and ethylene glycol are toxic to humans when consumed and can prove fatal. Toxic effects can include abdominal pain, vomiting, diarrhoea, inability to pass urine, headache, altered mental state, and acute kidney injury which may lead to death.

All batches of these products should be considered unsafe until they can be analyzed by the relevant National Regulatory Authorities, states the WHO.

Substandard medical products are products that fail to meet either their quality standards or specifications and are, therefore “out of specification”.

Anti-malarials and antibiotics are amongst the most commonly reported substandard and falsified medical products.

Read more: The race against the serialization deadline

Are you ready for BIO-Europe Digital?

This event will offer a week of biotech, pharma and finance, including several very interesting on demand sessions. The digital event, October 25-28, will include one-to-one meetings, company presentations, company showcases and interesting keynotes and panels. Global decision makers from biotechnology, pharma and finance annually attend BIO-Europe to identify new…

Straight after ASCO, BIO 2022 was back in person in San Diego, June 13-17. Some 15,000 delegates from around the world attended. The exhibition hall was packed with national and regional pavilions from every country with skin in the life science game (except, surprisingly and controversially, the UK) and the…

Novartis has received a FDA approval for its CAR-T treatment tisagenlecleucel, a first-ever cell therapy for a rare form of acute lymphoblastic leukemia. The US Food and Drug Administration (FDA) has approved Kymriah (tisagenlecleucel) suspension for intravenous infusion, formerly CTL019, the first chimeric antigen receptor T cell (CAR-T) therapy, for…