Nordic Nanovector has provided an update on PARADIGME, its Phase 2b trial of Betalutin in 3rd-line relapsed and anti-CD20 refractory follicular lymphoma.

Following a comprehensive review and independent data evaluation of PARADIGME and a subsequent request for regulatory agency interaction, the Board of Directors has taken the difficult decision to discontinue the study, states the company. No further patients will be enrolled into PARADIGME.

“Our focus will now shift to our pipeline of other CD37-targeting assets, which give us multiple shots on goal, including Humalutin, Alpha37, a portfolio of fully humanized anti-CD37 antibodies and the CD37 CAR-T. We look forward to communicating our development plans for these assets in more detail in the coming months,” says CEO, Erik Skullerud. 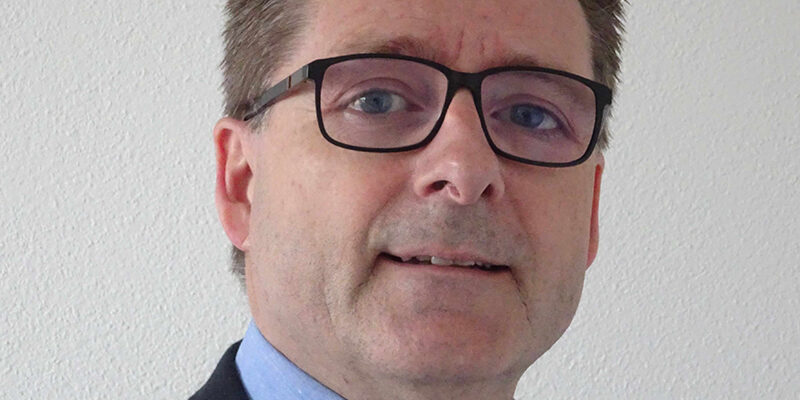 The PARADIGME trial enrolled a total of 109 patients. The company will now ensure a wind-down of PARADIGME in a structured manner ensuring patients receive the best possible care during this period, it states.

While Betalutin, at the selected dose of 15 MBq/kg after a pre-dose of 40 mg lilotomab (40/15), has continued to display an attractive safety profile and positive signs of efficacy in some patients, the Board considers that the observed profile does not fully meet the objectives set out for the PARADIGME study. Only one out of three patients responded to the treatment with the average duration of the response of approximately six months. As a result, the Board is of the opinion that the demonstrated profile is no longer sufficiently competitive to bring Betalutin to the market in the third line relapsed and refractory FL indication, within a timeframe that makes financial and commercial sense for the company.

A possible way forward for Betalutin

The company still believes there could be a market for Betalutin in light of its safety profile, promising efficacy in earlier lines of therapy and unique feature of being delivered as a one-time dose. However, a potential new development programme would need to be conducted in a different patient population and line of treatment. The company will therefore explore potential partnerships and will also seek advice from the US Food and Drug Administration (FDA) to discuss if there could be a possible way forward for Betalutin in an alternative setting.

Restructuring of the company

The company will now focus its efforts and resources on developing its pipeline of CD37-targeting products from which Nordic Nanovector believes it can create value for shareholders over the longer term.

Following the decision to discontinue PARADIGME, the Board has also decided to implement a restructuring of the company with immediate effect with the purpose of reducing costs where necessary to enable support of essential activities associated with development of the pipeline.

“The new independently reviewed data from PARADIGME, in an increasingly competitive market and with the slow speed of recruitment makes progressing PARADIGME further very difficult. Consequently, the Board no longer sees a viable path to commercialisation in the current indication that would make sense for the company and its shareholders.”

“The decision to discontinue PARADIGME is extremely disappointing not only for the Nordic Nanovector team, but also for patients, healthcare providers and our shareholders as there continues to be an unmet medical need in frail and elderly patients with Follicular Lymphoma. The new independently reviewed data from PARADIGME, in an increasingly competitive market and with the slow speed of recruitment makes progressing PARADIGME further very difficult. Consequently, the Board no longer sees a viable path to commercialisation in the current indication that would make sense for the Company and its shareholders. We are extremely grateful to all the clinical investigators and patients who have participated in PARADIGME,” says Chairman, Jan H. Egberts.

Orion invests EUR 17 million in its production plants in Turku

Orion upgrades the operations of its pharmaceutical plant in Turku by investing in a new cancer drug packaging line and by expanding its cream production department. The company is also building a new pure water system and district heating centre for the plant. The investments are due to the growing…

Oncopeptides has announced that the last patient has been successfully enrolled in the phase 3 study OCEAN in relapsed refractory multiple myeloma (RRMM). The original enrollment target of 450 patients was reached in May 2020, but an analysis indicated that patients were staying longer on treatment than initially estimated. Thus,…

Alligator Bioscience has announced results from a clinical phase I first-in-human study of the drug candidate ADC-1013 (JNJ-64457107), a human, monospecific, agonistic, IgG1 antibody targeting the co-stimulatory receptor CD40. The study results show that ADC-1013 is generally well tolerated and support further clinical development of ADC-1013 as a mono- or…

Danish CDMO CMC Biologics and AGC Asahi Glass (AGC), a world-leading manufacturer of glass, chemicals and high-tech materials, have entered into a definitive agreement with CMC Biologics’ shareholders including Monitor Clipper Partners, European Equity Partners and Innoven Partenaires, by which AGC will acquire 100% of CMC Biologics’ shares. “With the…