Jan Huisken wins the prize for his developments in light-sheet microscopy.

Jan Huisken, Director of Medical Engineering at the Morgridge Institute, Madison, Wisconsin, US, is a pioneer in light-sheet microscopy who has made significant developments to the technique, states the jury of the award.

A pioneer in light-sheet microscopy

Light-sheet microscopy, also called SPIM (selective plane illumination microscopy), has revolutionized live imaging in biology. In a light-sheet microscope, the sample is illuminated with a thin sheet of light. The light-sheet can be swept rapidly through the sample, and is used to generate a three-dimensional image with high resolution. A distinct advantage with this technique is that low light levels are used, which makes it possible to image living organisms during long time periods.

The resulting three-dimensional images are often breathtaking in both beauty and scientific relevance, particularly when coupled with long time lapse imaging, and have led to stunning results in e.g. developmental biology during the past decade.

With a background in optics and laser physics, Huisken has contributed to the development of light-sheet microscopy techniques with several innovative experimental setups that have generated a major impact on the life sciences. Light-sheet microscopy is today established as a central microscopy technique for many researchers worldwide and is used in a broad range of applications, in particular within developmental and plant biology. 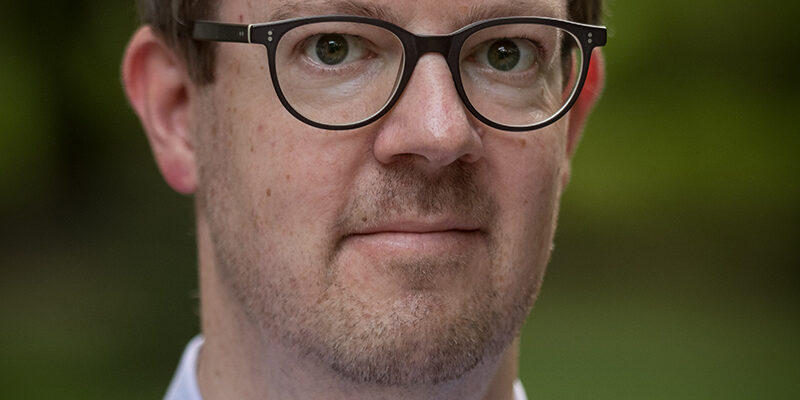 “Jan Huisken is awarded the 2020 Lennart Nilsson Award for his developments and creative use of selective plane illumination microscopy, also known as light-sheet microscopy. His ingenious efforts have enabled many new scientific breakthroughs and have permitted us to make observations of life that were previously not possible to imagine. His images and movies of living organisms are breathtaking, both in their scientific content and their artistic qualities.”

The Lennart Nilsson Award Foundation was established in 1998 in recognition of the world-renowned Swedish photographer Lennart Nilsson and his extraordinary body of work. The main aim is to promote education, training, and research within the medical, biological and engineering sciences through the use of images. This is achieved through the Lennart Nilsson Award, an international award bestowed annually upon an individual in recognition of outstanding contributions within the realm of scientific photography. 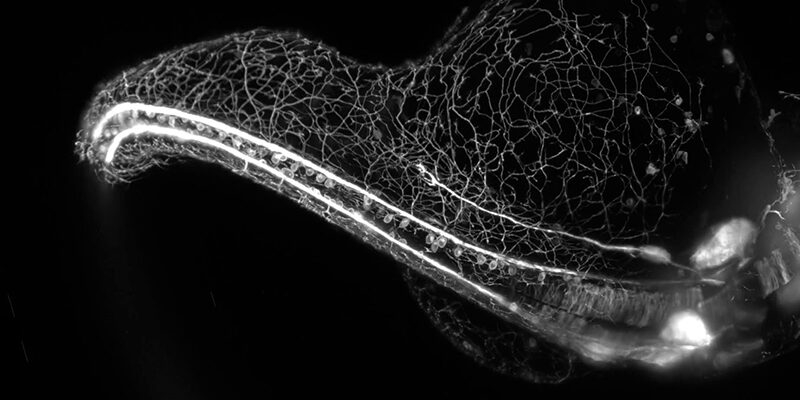 Professor Thomas Helleday at Karolinska Institute has been awarded the Erik K. Fernström Prize for younger medical researchers. Helleday is a professor at the Department of Medical Biochemistry and Biophysics and is now recognized for his discoveries of new targets for cancer therapy. Earlier this year a team of researchers,…

He is the European Pioneer of the Year

Elypta’s co-founder and Chief Scientific Officer, Francesco Gatto, has been named Pioneer of the Year at MIT Technology Review’s European Innovators Under 35 Summit in Paris. The co-founder of the Swedish liquid-biopsy startup Elypta receives the award for his groundbreaking research into using metabolic markers to detect cancer which is now being brought to…